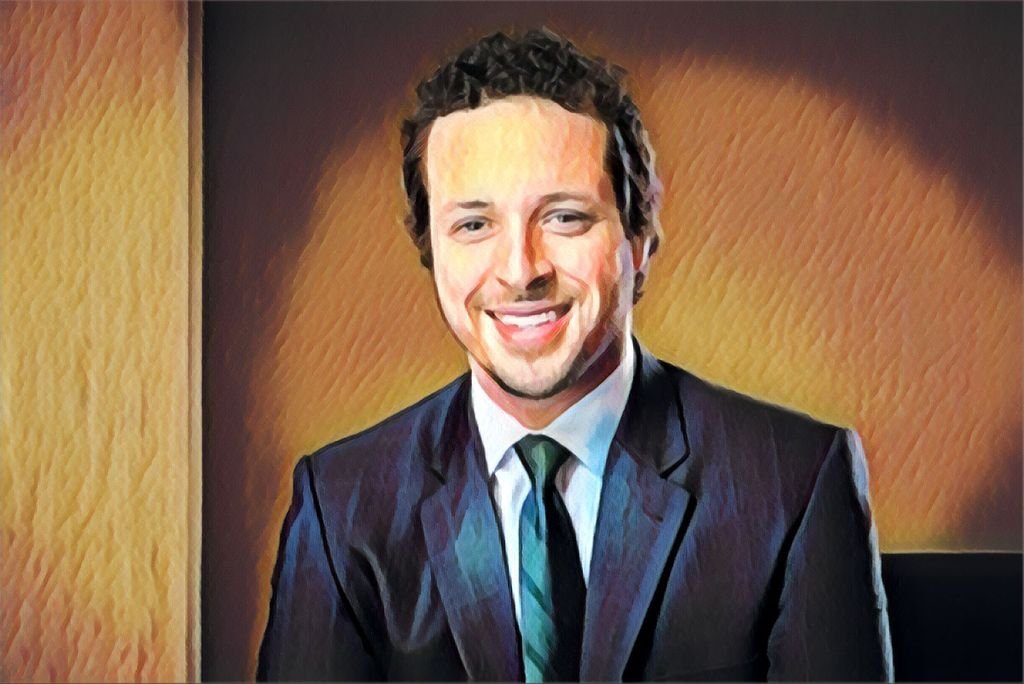 “You shouldn’t be an alarmist. In 2014, several plants worked with a reservoir level below 10%”, says Gustavo Arruda, from BNP (Publishing/Publishing)

The market put on a bad mood and there’s not enough positive news to take the ghost of water crisis and its consequences for the economy that is under the effect of the strongest increase in the Selic rate and from all longer interest structure that compromises the investments. Although present since May, the outlook for the water crisis is getting worse and due to an unavoidable historical shortage of rain. So far, the drought hits the inflation, by the activation of the Red flag in the electricity bill, but it does not compromise the projections for the Gross Domestic Product (GDP) of 2022. The threat, however, is real and worrisome. And the double, less growth and more inflation, is not welcome outside and inside the government.

although big banks and consultants have reduced their estimates for the START next year to about 1.5%, the Focus sustains the level of 2%. It is not known how long. “Our GDP forecast is 1.5% for 2022, but the data does not consider the impact of the water crisis for the time being. In the extreme case of a rationing, this projection may go to zero, even if it is reversible over time”, says Gustavo Arruda, director of research for Latin America at BNP Paribas.

In an interview with EXAME IN, Arruda assesses that, for the time being, there is a very large degree of uncertainty in relation to the water crisis. “But the discomfort is increasing.” The economist reports that his department has been monitoring the reservoir level daily, as in 2014, when they had a pleasant surprise.

“Several plants worked with a reservoir level below 10%, which seemed unlikely to us. For that reason, one should not be an alarmist. The system may have more flexibility than you think. It is a fact that the activity will be impacted in 2022, but not necessarily by energy rationing, but by the high inflation affecting income, consumption and generates uncertainty. We always talk about output gap – perspective of growth that could pressure inflation – associating the concept with the labor market. But production depends on energy as an input, and its lack can also affect GDP and inflation”, ponders Gustavo Arruda, who predicts IPCA of 7.5% this year, with a risk of reaching 8%; and 4% for 2022, with similar risk. For Selic, BNP’s projection is 8.5% at the end of the monetary tightening cycle, with 7.5% in December stretching to 8.5% in the first quarter of 2022%.

The Economist Luiz Carlos Mendonça de Barros, former president of BNDES and a former Minister of Communications, neither sees the reduction in forecasts for the 2022 GDP as an effect of the water crisis. It assigns the adjustments to interest, but still expects the economy to expand by 2% or more. In an interview with EXAME IN in May, Mendonça de Barros, who was in government and intensely experienced the water crisis in the transition from the 1990s to 2000, considered that the current crisis has very different elements from that moment, when the blackout risk it began to be discussed practically three years before it was confirmed, in 2001. And the activity is not exploding. Therefore, understands the former minister, the risk of blackout exists, but it must be put into perspective.

In conversation with the EXAME IN this Monday, he reiterated that today there is no division of energy. “It adds up energy capacity and from different sources. The system is fully interconnected. After the 2001 blackout, the Eletrobras was authorized to build the ‘linen’ interconnecting the country, a condition that even avoided the risk of a blackout during the Lula administration.”

The chief economist of RPS Capital, Gabriel Barros, and Gustavo Fabricio, chief energy analyst at RPS, assess in a report that, in addition to negative effect on inflation, Indeed, it is still possible to assess the potential impact of the continuation of the current water crisis on GDP. The estimate is potential loss of growth up to 2.1% for a mandatory 15% load reduction. For a smaller load reduction, between 10% and 5%, the loss of growth is between 1.4% and 0.7% per year.

RPS projections therefore point to a substantial economic cost of a compulsory reduction of the electric energy load, highlighting “the fundamental role of the wet period for this risk scenario will not materialize. Although measures are being taken to preserve the water volume of reservoirs, the continuation of the scenario of acute drought and low rainfall in the next three to four months may deepen the water supply shock and disorganize the economy”, affirm Barros and Fabricio.

Specialists Carolina Carneiro and Rafael Nagano, from Swiss credit, consider that to get around the water problem and help recover the reservoirs, the government has already approved several procedures. Between them, greater flexibility in the use of water sources, reducing the minimum water inflow to some rivers; purchase of short-term energy from co-generators; granting financial incentives to self-producers and industries that can reduce their demand and inject more energy into the grid; acquisition of additional fuel for the thermal plants without contracts in the system; greater flexibility to use the transmission system linking the Northeast to the Southeast system, in addition to the possibility of almost doubling energy imports from Argentina and Uruguay.

But the scenario is not easy, Credit analysts say. The inflow of water in Brazil, they report, continued to underperform, close to 57% of the long-term average, with reservoirs reaching 23% of capacity in the Southeast region in August, compared to 29% in June; and 31% for the national system, compared to 40% in the June reading. Credit estimates, however, that the combination of new energy sources – thermal and renewables –, more capacity scheduled to start in 2022, and incentives to reduce consumption due to higher tariffs could prevent rationing this year and next. Contributing to this more positive view is the prospect of water inflow going from 60% to 65% by the end of 2021 to close to 80% by January 2022.

Sign of the dedicated attention of the financial market to the water crisis in Brazil, Energy specialists from J.P. Morgan – Fernando Abdalla, Henrique Peretti and Milene Carvalho – share the predictions of the National System Operator (ONS) for September.

The Operator forecasts rains of 57% in the long-term average in the Southeast and Midwest; 43% in the Northeast region; and 35% in the South region. The expectation is that in the Southeast/Midwest and Northeast, the reservoirs will reach, respectively, 15.4% and 39.4% by the end of September. THE power load may increase 0.9% compared to September last year.

JP Morgan also warns investors that National Electric Energy Agency (ANEEL) must announce the new surcharge for the level 2 red tariff flag valid for September. In August, the flag, also red and set at level 2, charged consumers an extra R$ 9.49 per MWh. THE surcharge, informed the agency, should increase to R$ 14 or R$ 15 per MWh to face the high cost of thermal generation in the electrical system.