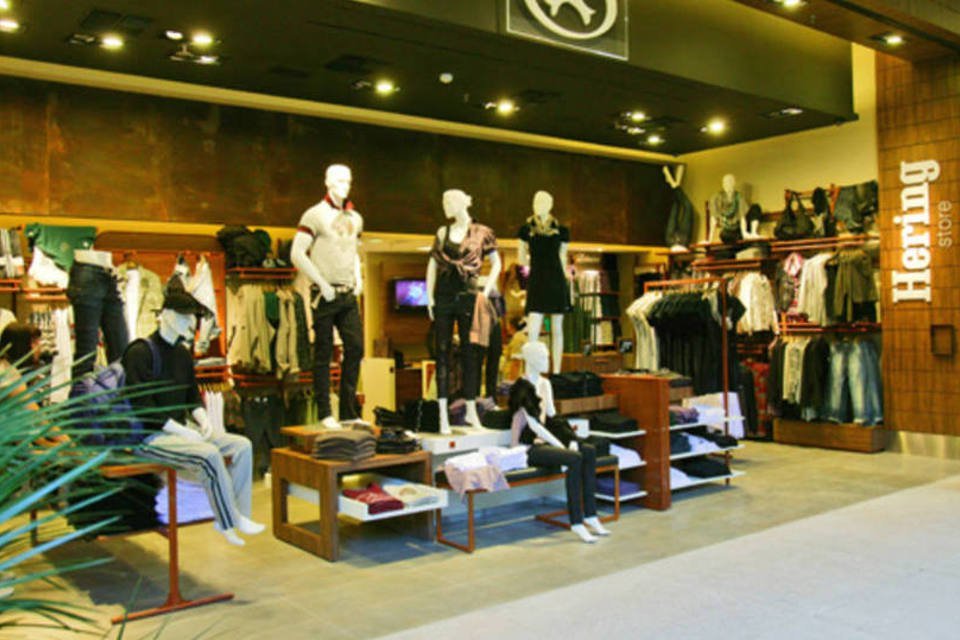 Arezzo’s business combination proposal reinforces at Hering the importance of speeding up – and of communicating better. This is the conclusion of the company’s president, Fábio Hering, in a conversation with EXAME IN on Wednesday night. A few minutes before the company went public, it said it had rejected a proposal from the shoe giant.

A received the offer last week. According to Fábio, he and the Birman family, from Arezzo, have an intimate relationship, even exchanging seats on the boards of the two companies. The approach was made by Alexandre Birman, president of Arezzo. Together with him, the banks Itaú and BTG Pactual (from the same group that controls EXAME). “I immediately stated that an agreement was unlikely because we are starting a very strong organic growth cycle, aligned with key shareholders,” says the businessman.

These shareholders are the Atmos and Velt funds, which own 15% of Hering. About 62% of the company’s shares are diluted. Fábio Hering hired BR Partners and Machado Meyer to analyze the proposal and met the company’s board of directors. “The conclusion was that there is no interest in starting a negotiation,” he says. “We think it is important to give the answer and make it public to show full transparency”.

The offer catches Hering at a time of change. A meeting scheduled for the 29th should elect a new board of directors and, with it, the expected transition in command of the company, from Fábio to his son Thiago Hering. Thiago is one of the main responsible for the digital investments of Hering and for a reformulation of the network in recent years. Before taking up a management position at the company, he was a franchisee of the company in the greater São Paulo for almost a decade, and knows in detail the pains and opportunities of the fashion sector.

The pandemic has accelerated the digital transformation of the sector and has increased pressure on major fashion companies in the country. Arezzo itself closed in October the acquisition of the Rio de Janeiro fashion retailer Reserva. For Fábio Hering, however, the sector must remain fragmented as it has always been in the country. Hering, the leading clothing brand, has, for example, only 3% of the market. “We can and must deliver more growth in the coming years, and we have all the conditions for that to happen,” he says. “We are in a group of companies from which the market may not see the full potential. It is up to us to present our potential. We have leadership, brand and capital structure for more”, he says.

Hering is worth 2.7 billion reais on the stock exchange, little more than newbies like the online thrift store Enjoei, and has appreciated 20% since March 2020. Arezzo is worth 7.4 billion reais and has doubled in value in the last 12 months.