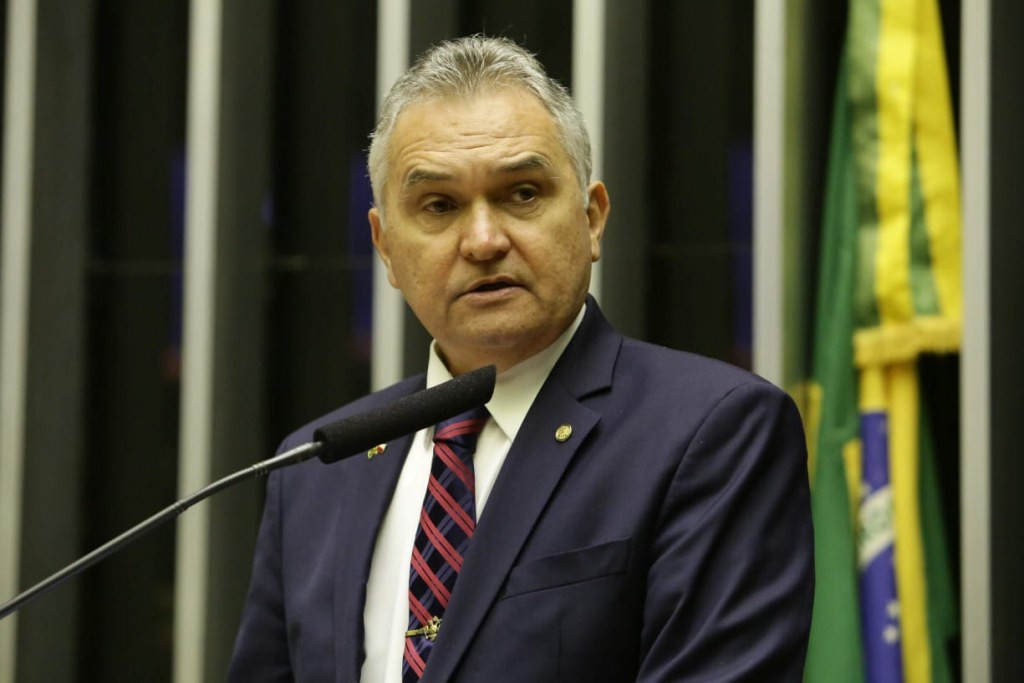 The parliamentarian considers that the demonstrations on Tuesday, 7th, will be peaceful and should call, among other things, for more ‘respect and democracy in the elections’

Disclosure/Dep. General GirãoIn General Girão’s view, the acts of this Tuesday, 7th, represent a moment never seen before in the country

the federal deputy General Girão considers that Brazil will not have another celebration of the September 7th like this year. In his view, the acts in support of the federal government and the president of the Republic, Jair Bolsonaro, represent a moment never seen before. “We will never have another September 7th like this again. We are demonstrating a civil movement. September 7th has always been a civic-military date, the military is not on the streets parading, they are in the barracks working so that everything happens normally and with respect for everyone. It’s a patriotic party, people are imbued as we’ve never had in the history of Brazil,” he said in an interview with Jornal da Manhã, from Young pan. “We want freedom and respect above all,” added the congressman. He considers that the acts will be peaceful and should demand, among other things, “respect and more democracy in the elections”.

When asked about possible requests by protesters to close the Federal Supreme Court (STF), General Girão stated that “this is not the time to protest or demand anything”. According to him, the expectation is that the demonstrations will be peaceful. “This is not the time to ask for the closure of anything. We have an elected president, a Congress elected. If you are dissatisfied with a congressman, do not re-elect”, he affirmed, defending that deputies and senators should “call responsibility” and not leave “everything in the hands of the president”. “We need to reflect the popular will in Congress, reflect the popular will. We have to show a base of support and be united around the president, who is changing Brazil. […] May Congress decide: ‘we will support the president to bring order to the House’”.