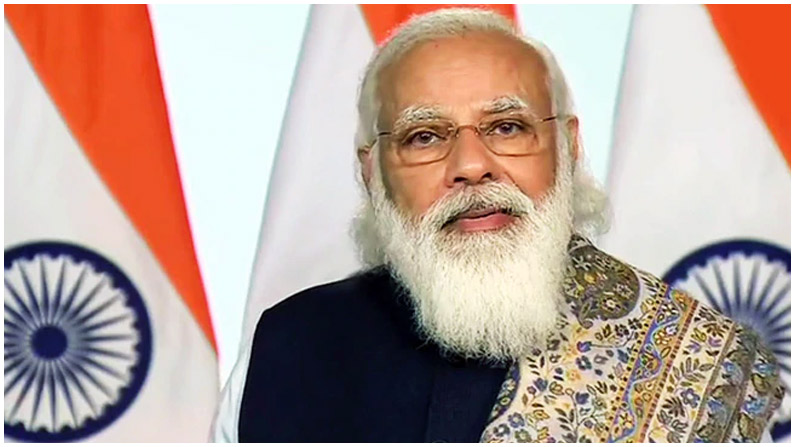 Prime Minister Narendra Modi has alleged that WhatsApp and Instagram went down for 55 minutes on Friday, leaving Bengal without any development for the last 50 to 55 years.

Prime Minister Narendra Modi has alleged that WhatsApp and Instagram went down for 55 minutes on Friday, leaving Bengal without any development for the last 50 to 55 years. He demanded that the BJP be given a chance to come to power in the state. Speaking at an election rally in Kharagpur, Bengal on Saturday, he told voters, “We will sacrifice our lives for you.” He assured that the hardships of the Bengalis would be solved under our government. Modi said that WhatsApp, Facebook and Instagram went down for about 55 minutes yesterday and everyone was worried, but development in Bengal was lame for fifty to fifty five years. . He said the BJP would come to power this time, end the 70-year-long looting and bring about real change in the state.

Modi said that if given a chance in five years, all measures will be taken for the welfare of the people of this state and efforts will be made to bring full justice to all sections of the people. The BJP aims at the development of all sections of the farmers and workers here. The health infrastructure here will be completely improved. Praising state BJP president Dilip Ghosh, Modi said that despite all the attacks on him, Ghosh has been working for the development of the party in Bengal. Modi said he was fighting for the future of Bengal. And Dilip Ghosh..Eddeva said that Bengal is now in a ‘wheelchair’. It is known that the CM and the TMC chief are campaigning in a wheelchair.