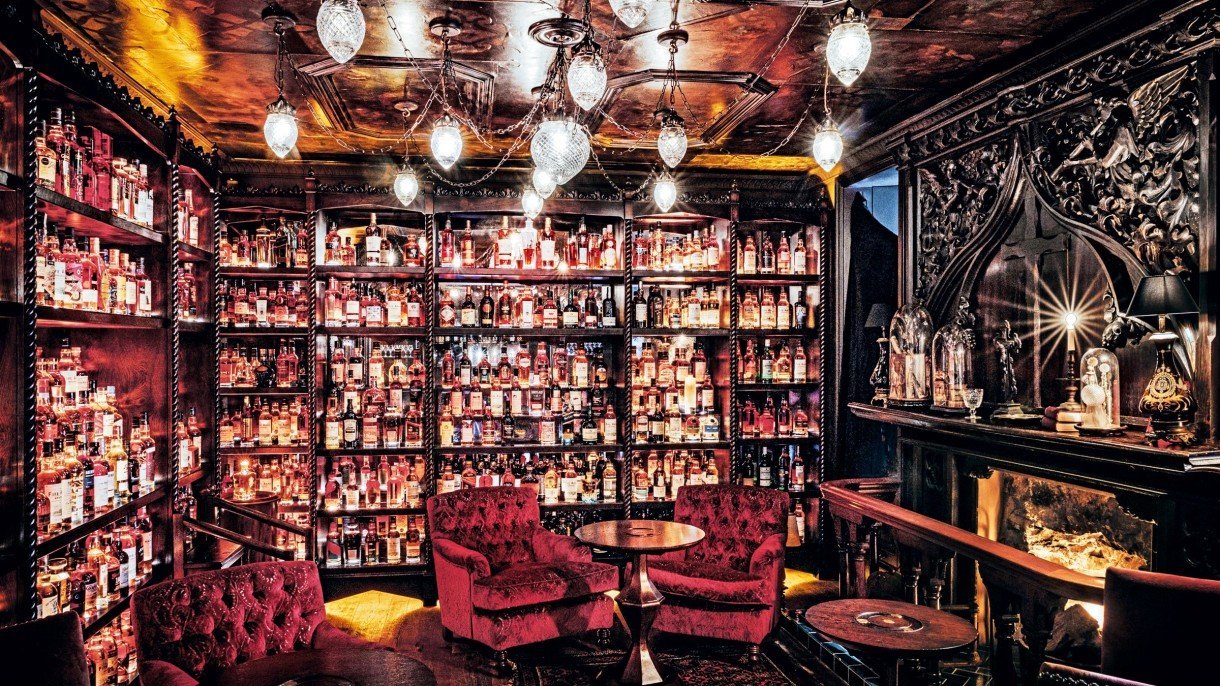 The interior of Bertie’s Whiskey Bar, opened at The Fife Arms hotel, in Scotland (Yes Canetty-Clarke/Courtesy)

Braemar is a small village in the Scottish countryside, right in the center of one of the country’s most famous national parks. As it is not far from Balmoral Castle, a “summer home” of the Royal Family, the village is even frequented by Queen Elizabeth II, who likes to walk around the region. But, from now on, the village should gain even more fame due to a bar dedicated to whiskey: the Bertie’s Bar.

Housed within The Fife Arms, a five-star boutique hotel that occupies a former hunting lodge from the late 19th century, Bertie’s is named after King Edward VII, Bertie, eldest son of Queen Victoria, who developed the Braemar region. The bar has all the sumptuousness of an Edwardian-era library, with tufted velvet sofas and fringed armchairs. But whiskeys, of course, are the great protagonists of space.

From floor to ceiling and within reach, 365 backlit bottles (one for each day of the year) make up the environment, divided not by country, but by flavor profile – fruity, spicy, sweet and smoky – allowing you to explore the similarities and differences between different distilleries and countries.

“It’s not dumbing down. Far from it. In fact, it takes you deeper,” explained Dave Broom, author of the “World Whiskey Atlas” and creator of Bertie’s, to the Financial Times – who ranked the bar among the best in the world. world for whiskey connoisseurs. 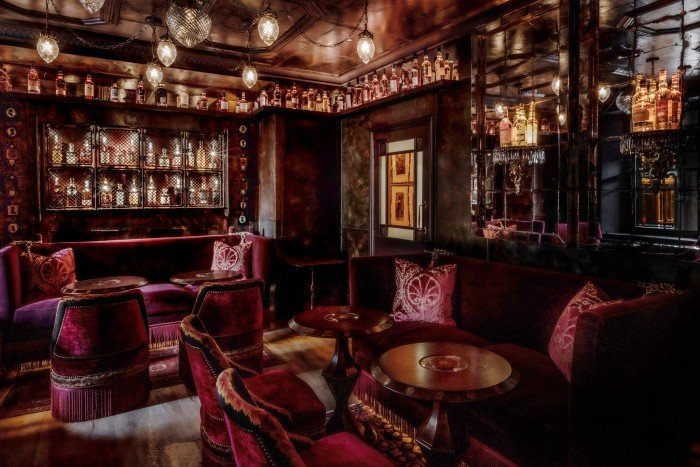 The interior of Bertie’s Whiskey Bar, opened at The Fife Arms hotel in Scotland

The interior of Bertie’s Whiskey Bar, opened at The Fife Arms hotel, in Scotland (Yes Canetty-Clarke/Courtesy)

In addition to labels from newer distilleries, such as New Zealand’s Cardrona, and many grain whiskeys (made from corn, wheat, rye or even barley itself, but not malted), Bertie’s letter also has rarities of distilleries that have already gone out of production, such as Littlemill, Rosebank, Mosstowie and Port Ellen. It is also possible to order drinks with whiskey and some snacks to accompany.

The rarities, as expected, can be expensive. But the good news is that most shots at Bertie’s cost a maximum of £10, which makes the whole experience a little more affordable for most Braemar visitors – a wish Broom has had since the beginning of the project. . “This element of accessibility was very important to me. I wanted people to feel free to experiment,” says the author. 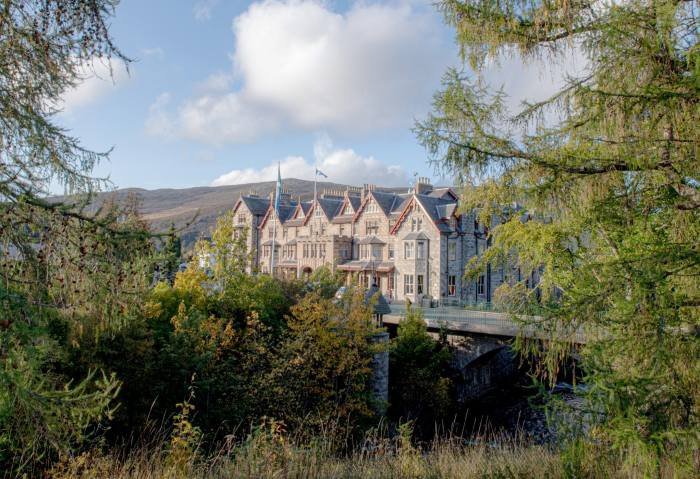