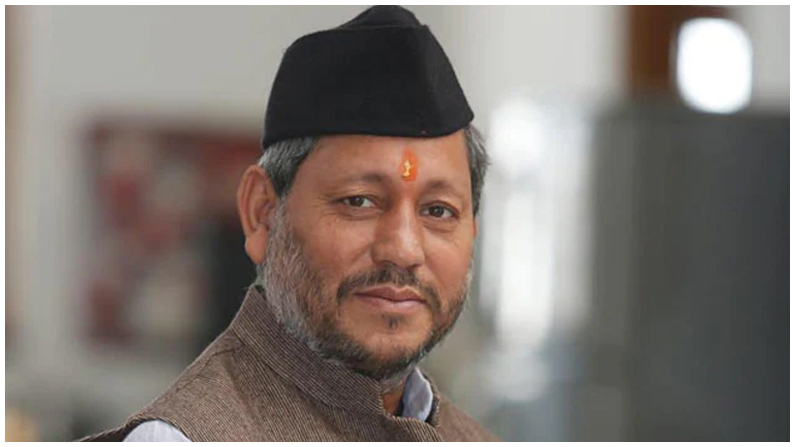 The BJP High Command has appointed Tirat Singh Rawat as the new Chief Minister of Uttarakhand. With another year to go before the state assembly elections, the MP has been selected for the post.

The BJP High Command has appointed Tirat Singh Rawat as the new Chief Minister of Uttarakhand. With another year to go before the state assembly elections, the MP has been selected for the post. Tirat Singh Rawat, 56, was also the party MP elected from Garhwal. He was the BJP chief of Uttarakhand between 2013-15 and an earlier MLA. Uttarakhand elections will be held in February next year. Like Trivendra Singh Rawat, who resigned yesterday, he is also a slow man who does not go for publicity stunts and maintains a low profile. His aides say he is not a mass leader. Tirat Singh Rawat, who has been a member of the RSS for some years, has also served as Sangh Pracharak and Trivendra Singh Rawat as a cabinet member.

He thanked Prime Minister Modi, Home Minister Amit Shah and party president JP Nadda for electing him as Uttarakhand Chief Minister. He said he never dreamed it would come today. He said he would continue to serve the party continuously. Tirat Singh will be sworn in as CEO at 4 pm this evening. Opposition Congress leaders are questioning whether he will bring his party closer to victory in next year’s elections. Former CM and Congress leader Harish Rawat has said that the BJP high command has admitted that a state CM is weak and that is why Trivendra Singh Rawat has been sacked and it remains to be seen how the new CM will fare.