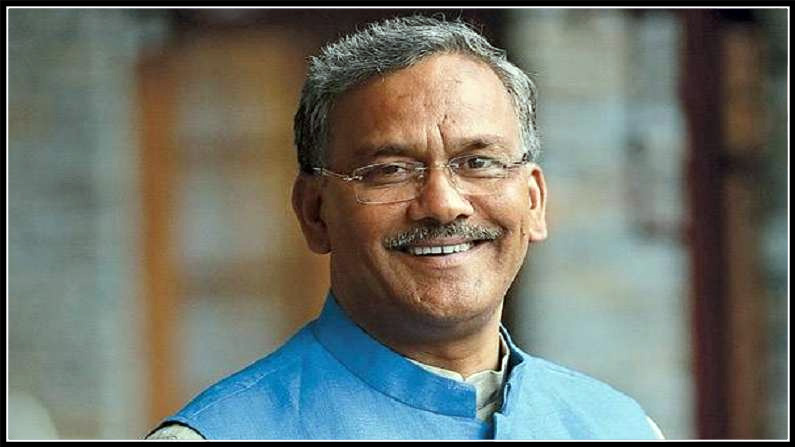 Uttarakhand Chief Minister Trivendra Singh Rawat is likely to be sacked. Amidst these speculations he reached Delhi in a hutahuta. Rawat’s own party MLA …..

Uttarakhand Chief Minister Trivendra Singh Rawat is likely to be sacked. Amidst these speculations he reached Delhi in a hutahuta. Rawat’s own party MLAs say his rule is ‘below average’ and that his dismissal is inevitable. Two central observers from the party, Raman Singh and Dushyant Gautam, went to Dehradun on June 6 to review the political situation there and that Rawat’s removal was inevitable as next year’s Uttarakhand Assembly elections would be held. There are rumors that he will be replaced by Union Education Minister Ramesh Pokhriyal Nishank or Satpal Maharaj as Uttarakhand CM. State BJP president Vamsidhar Bhagat, however, dismissed speculations of Rawat’s removal. He said the party had no such idea.

However, several state ministers have accused Trivendra Singh Rawat of failing to make the right decisions regarding the governance of the government and of not taking himself into confidence. Although there are no allegations of corruption against Rawat, his own party MLAs say he is a weak chief minister. Although the BJP has sacked the state chief ministers in the past, it has not benefited the party and neither has the Congress party. Political observers say the party’s removal of a CM before the election is tantamount to acknowledging that the government is too poor and that it would give the opposition a better chance. In this context, it remains to be seen whether Trivendra Singh Rawat will continue or be removed.