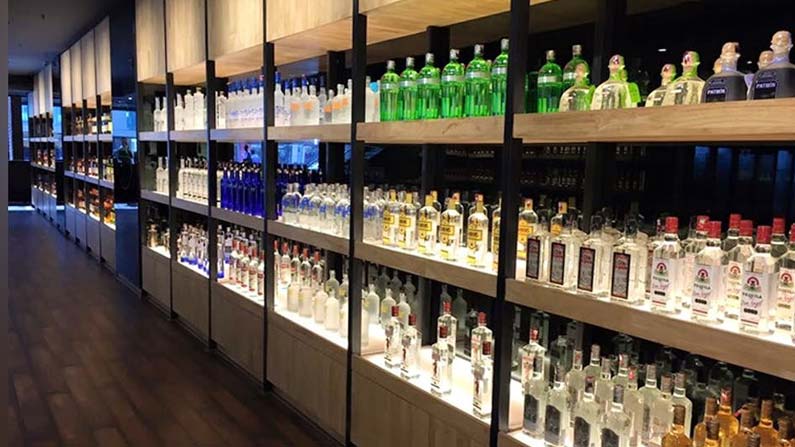 Wine Shops E-Bidding: It is a well-known fact that liquor is the main source of revenue for any state government. Every year as part of this ..

Wine Shops E-Bidding: It is a well-known fact that liquor is the main source of revenue for any state government. As part of this, it is customary to auction off liquor stores each year. However, if the liquor shops are auctioned off, it will eventually fetch Rs. Pronounces two coats. But in the state of Rajasthan, no one expected Rs. 510 crores. Has just become a hot topic across the country. The Rajasthan government has conducted an e-auction for liquor shops. Bids are invited for this. However, Yama is in demand for a liquor store in Nohar, Hanuman Nagar district in Rajasthan. Its starting price is Rs. 72.70 lakhs. However, the shop unexpectedly fetched Rs. 510 crore bid was filed. Everything was shocked to see it. This is 708 times higher than the base price.

Excise Policy Additional Commissioner CR Devasi spoke on the occasion. I was shocked to see this bidding. Kiran Conver Wine Shop in Nohar for Rs. 510 crore bid was filed. However, two per cent of the bid amount filed must be deposited within three days. Notices were also sent to the bidder on the same subject. If the bid winner does not pay, his allotment will be canceled. Also, the person has not deposited Rs. He said more than Rs 1 lakh security deposit would be confiscated. However, the same wine shop was priced at Rs. 65 lakhs. Now the lump sum is Rs. 510 crores surprised everyone. It is a highlight not only in the state but also in the history of the country. Meanwhile, a wine shop in Churu district was set up for Rs. Secured with 11 crores. A liquor store in Sanganer, Jaipur, bid Rs. 91 crores. Thus about ten to fifteen shops were acquired by the bidders in huge sums.

Aratikaya Podi Kura: Here is how to make the most delicious banana powder curry!

Women’s Day 2021: Priyanka writes a letter to the world of women from her bed ..