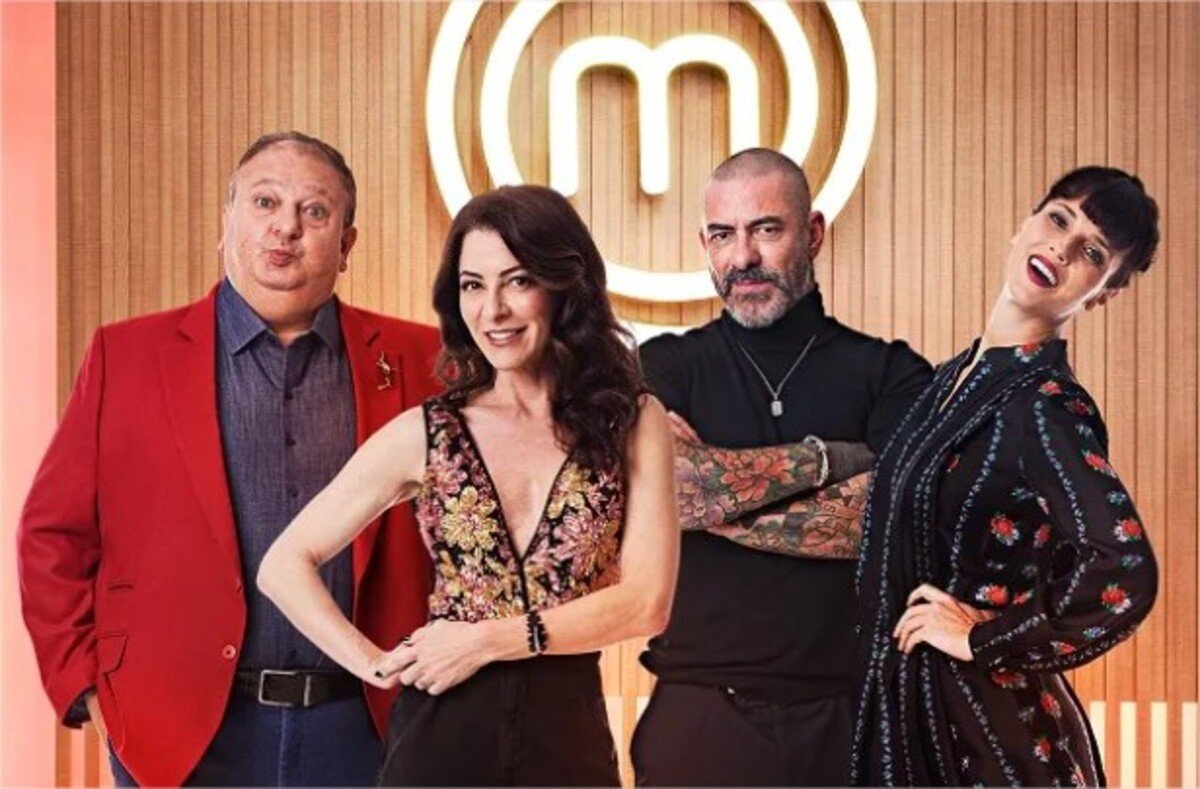 After a season marked by the pandemic, which forced the Masterchef to make a significant change in its format, this year the reality show abandoned the independent episodes scheme to return to the traditional model, with the same cast of participants from beginning to end of the season. Paola Carossela was replaced by chef Helena Rizzo and, in addition, the program gained a little more “salt, pepper and tompero” with the arrival of some dynamics created precisely to intensify the competition. With that, the public won, which has a very finely tuned reality to watch, and the Masterchef won, which registered an expressive growth in their social networks.

With just five weeks airing on the Band, on Tuesdays at 10:30 pm, Masterchef’s full episodes on YouTube already have 46% more views than the average for the same period last season – there, each episode is watched for about 2 million people. On Instagram, there was a growth of 109% compared to the average number of unique users reached. And on TikTok, which this year became one of the main sponsors of the attraction, there were more than 3.5 million views in these five weeks – a result equivalent to 33% of the total performance obtained in the last season, which lasted 24 weeks.

“The main difference this season is that in it the public can root for someone. And when we do that, we want to follow. We went back to this ‘root’ model and that was positively reflected in the numbers”, says Izabela Ianelli, head of digital at Endemol Shine Brazil, holder of the reality. “Besides, it’s natural that we add people along the episodes, because people keep talking and sharing. So, these numbers tend to grow even more until the end of the season.”

When it first debuted in Brazil, in 2014, Masterchef quickly became an absolute success in the big band, largely due to the strategy adopted by the program on social networks, especially Twitter, which allowed the public to follow the competition on TV and , at the same time, discuss it with friends via the “second screen”, Twitter. Reality was often among the most talked about subjects on the social network during TV broadcasts.

“Our strategy started on Twitter, and we’ve been expanding this potential for success to other networks, always thinking about the audience of each platform,” explains Ianelli, whose team is always looking at audience behavior to understand what works on each network. “It’s a constant conversation here, internally. Our main focus is television, but we want Masterchef to be in contact with the audience every day.”

The positive results on social media, however, contrast with the not-so-good performance on television. This year, the best audience for the program was 2.8 points in São Paulo – a record for the current season, but still far below the previous ones. Was the program, then, destined to become an internet-only product? That’s what we’ll know in time.