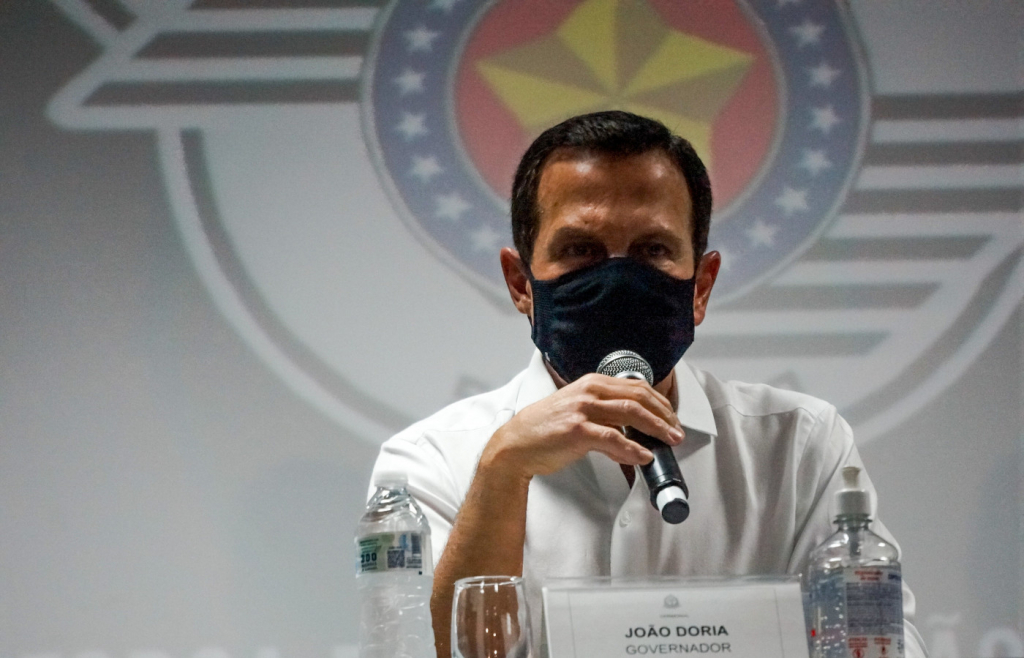 The meeting was convened by the national president of the acronym, Bruno Araújo, after classifying as ‘very serious’ the statements made by the Chief Executive in the acts of 7 September

The national executive of PSDB will discuss this Wednesday, 8, the party’s position on the possible submission of a request for impeachment and possible legal measures against the president Jair Bolsonaro. The meeting was called by the national president of the acronym, Bruno Araújo, in view of what he classified as “very serious statements” by the president in speeches during the acts of September 7th. The governor of São Paulo, João Doria, defended the removal of Bolsonaro for the first time and praised the party’s initiative. “The position that the PSDB should profile as an opposition party to the President Jair Bolsonaro. The volume of crimes already committed by the President of the Republic today [terça-feira] in the demonstrations they are more than enough to justify the more than 130 impeachment requests that lie dormant on the president’s table of the Chamber”, he said.

Doria followed the demonstrations in São Paulo at the Military Police operations center. On social networks, the governor said that “independence is only complete when there is respect for the Laws, the Constitution and democracy.” “Today, the gestures, followed by the words of the President of the Republic, were an affront to the Constitution, a breach of the Constitution, incitement to violence and a threat to the Supreme Court. Therefore, subject to what the National Congress will be responsible for judging and react”, he affirmed. The governor of Rio Grande do Sul also defended the president’s impeachment, Eduardo Leite. According to him, “it was a mistake to put Bolsonaro in power and it is increasingly clear that it is a mistake to keep him there.”