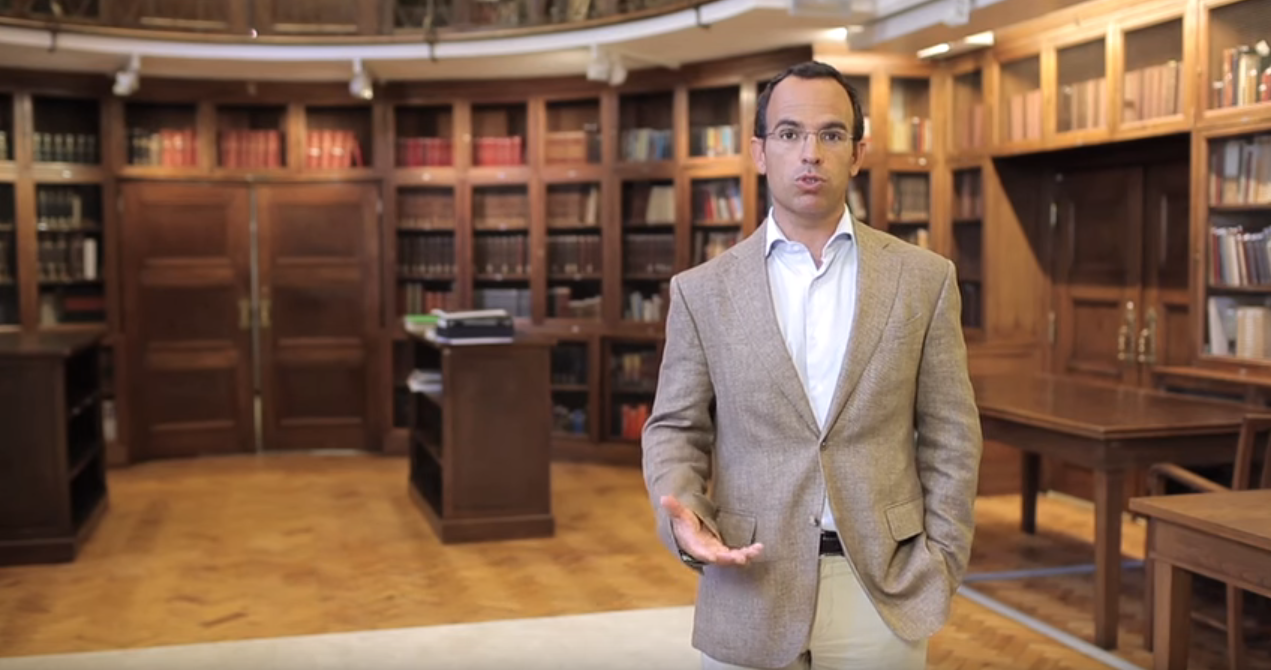 Top salary, private driver and a team with at least eight other people. Pedro Adão e Silva has five years to organize the commemorations of the 50th anniversary of the 25th of April.

The former national secretary of the PS Pedro Adam e Silva was chosen by António Costa to prepare the official program for the commemorations of the 50th anniversary of the 25th of April. The executive commissioner will have a top salary, a private driver and will lead a team with at least eight other people.

The team can grow, explains the Observer, if “up to four senior technicians” are recruited, as is admitted in the resolution of the Council of Ministers.

In the celebrations of the 30th anniversary of the 25th of April, António Costa Pinto was invited to be the executive commissioner of a team of just three people. Furthermore, he did not accumulate his salary with any other type of income.

Pedro Adão e Silva’s salary will be around 320 thousand euros until the end of 2026. Although the date of the celebration is 2024, the lifetime of the mission structure of the commemorations will extend to 2026.

According to the remuneration statute of the Public Administration, the position of 1st degree senior management is equivalent to that of general director, the highest position in the career, and is entitled to a monthly remuneration of 3,745.26 euros, plus 780.36 euros for representation expenses.

So, as Rui Pinto pointed out in a tweet, “for 5 years, 6 months and 24 days, Pedro Adão e Silva will enjoy the best perks that the State has to offer.

The real pot, a waste of resources, an immorality! For 5 years, 6 months and 24 days, Pedro Adão e Silva will enjoy the best benefits that the State has to offer. This to organize the celebrations of the 50th anniversary of the 25th of April. https://t.co/Pxt2wSBAbh

The leader of the PSD, Rui Rio, he also criticized the choice of Pedro Adão e Silva and asked the prime minister for an explanation.

“Why is it necessary to appoint an executive commissioner this far in advance for celebrations that will take place in 2024 and with the place ending in 2026? It will be for a total of five and a half years, at 4,500 euros a month, it is certainly more than 320 thousand euros in total”, he criticized.

The PSD leader stated that the Government wants that, of Portuguese taxes, “pay dr. Pedro Adão e Silva more than 300 thousand euros to organize or help organize the commemorations” of the 50th anniversary of the 25th of April.

“I consider this absolutely outrageous and I even consider that one can read that it is a payment for the services rendered to the Socialist Party with Portuguese taxes”, he accused.

In turn, Francisco Rodrigues dos Santos, leader of the CDS, accused the Government of “not looking for means to to promote one of the protégés of ‘socialistan’.

The presentation of the case by the information director of Porto Canal, James Girão, in Jornal Editorial, it has also been running on social networks.

António Costa considered the accusations made by Rui Rio insulting. Confronted by the Lusa agency with this position of the social-democratic leader, António Costa replied: “It is a so insulting statement which, out of respect for the opposition leader, demands that I ignore it”.

The President of the Republic also said this Tuesday that the Government’s choice of Pedro Adão e Silva as executive commissioner for the commemorations of the 50th anniversary of the 25th of April had his approval and considered it. “very consensual”.

Asked by journalists about this choice, during a walking tour in the municipality of Câmara de Lobos, in Madeira, Marcelo Rebelo de Sousa replied: “It was the Government’s choice, but with my approval”.