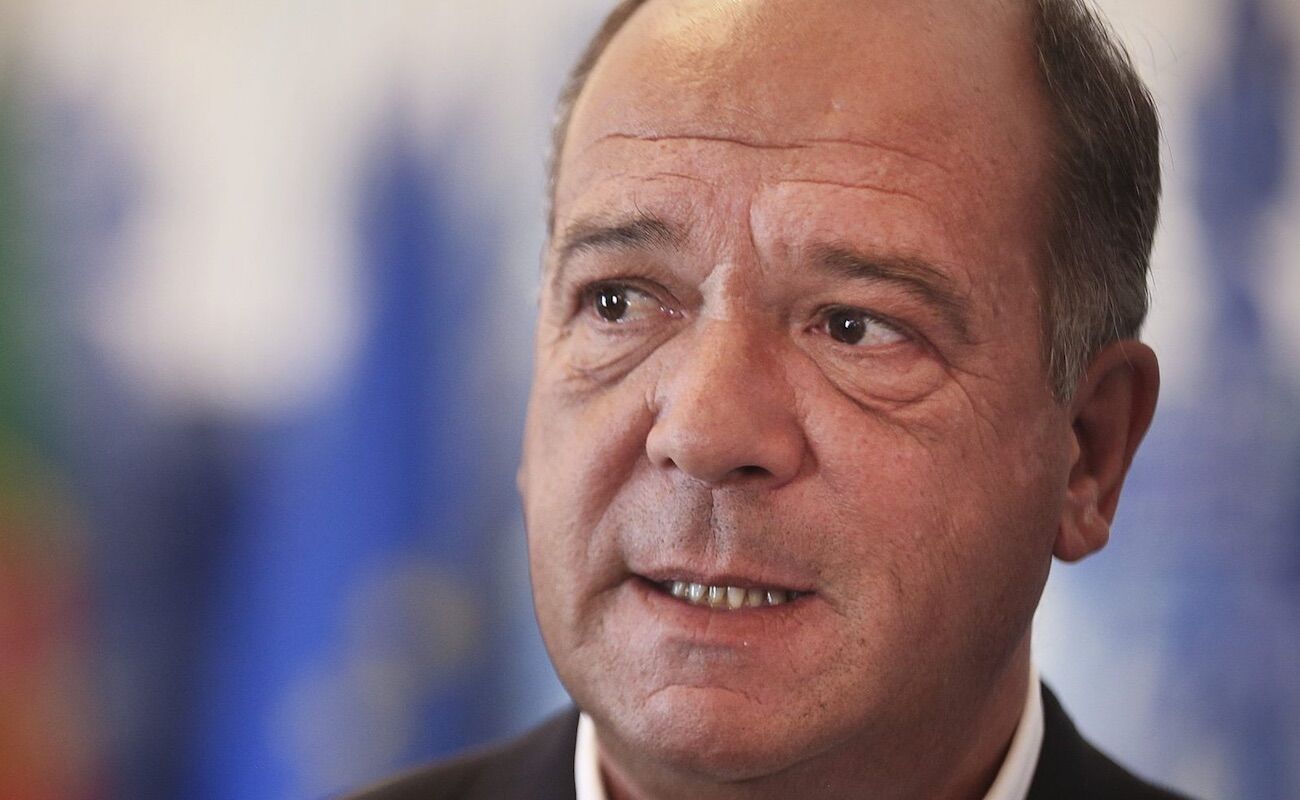 Portugal may enter the vaccine production line against covid-19. Carlos Carreiras says that the Sintra plant can produce 400 million doses a year, but for that, Russia has to send the Sputnik V preparation.

In an interview with the newspaper Sol, Carlos Carreiras, mayor of Cascais, explains that the production line is similar to that of a soft drink: “I imagine this as a recipe: they tell us what the recipe is and send the pre-cooked vaccine. It’s like the Coca-Cola formula, from what I understand: there is a formula for the whole world that is the same. ”

Per year, they could be produced 400 million doses of Sputnik V vaccines at the Sintra plant, Hikma. Careers recognizes, however, that Portugal does not have the capacity to produce the vaccine from beginning to end, and the initial preparation would always have to come from abroad.

The Mayor of Cascais says that he never talked to Hikma, from Jordanian capital, about what exactly his role in the production of assembly would be.

“As far as I can tell, there’s a concentrate that you can’t do, but manages to have the factory conditions for the pre-filling and filling phase of the vials. There has to be a concentrate, with a final pre-product, which takes a treatment ”, he explains to the weekly.

In relation to the business with Russia, it safeguarded that it is not closed, adding that there is only one “principle of agreement. “They are willing to provide us with either a purchase or a patent. I don’t think it’s called selling, but giving up the patent, ”he said.

Also according to the statements of the mayor, the producer country of Sputnik V is interested in getting to know Hikma.

“We have already identified the factory, Hikma, in Terrugem, Sintra, which will be able to produce vaccines immediately, 400 million doses per year. The Cascais Chamber does not do vaccine business, it finds the various players. I was told that this does not in any way affect the normal commitments that this factory has ”, adds Carlos Carreiras.

Regarding the granting and payment of the patent, which will entail high costs, the mayor says that this is a negotiation that belongs to the António Costa Government.

After the drug is approved by the European Medicines Agency, “only Infarmed can make this purchase”. “It is necessary to involve the authorities throughout the process and a negotiation will have to be established between the Government, the Hikma laboratory, which will produce the vaccines, and the authority with which one is negotiating ”, he explains.

Hikma is one of the largest producers of injectable drugs in Portugal, and invested 30 million euros in the expansion of the Sintra plant in 2019.

A Sputnik V, que although it is not yet approved by the European Medicines Agency, its sales representatives are already looking for partners to manufacture it in several countries, since the Russian production capacity is not sufficient to satisfy the domestic market and exports.

Near six dozen countries have already approved Sputnik V. This vaccine uses technology similar to that of AstraZeneca and that of Johnson & Johnson.

For the moment, side effects such as the rare type of thrombosis that are occurring with the other two vaccines of the same type are not yet known with Sputnik V.