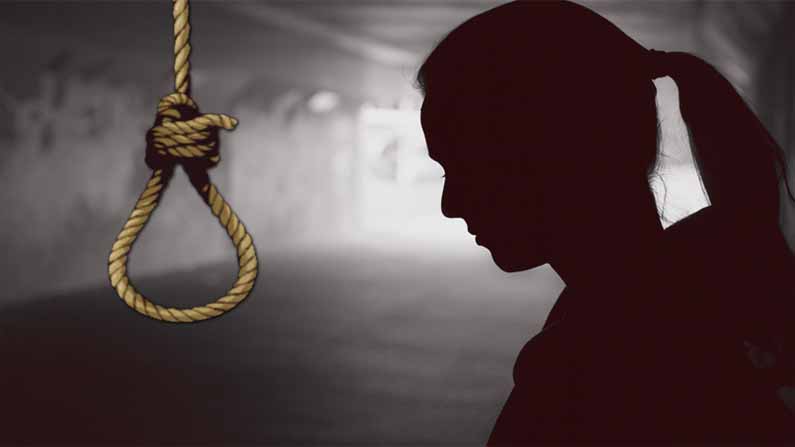 Women Suicide: Newlywed commits suicide with husband abuse. Manisha (21) from Maldarpet in Nandyala town in Andhra Pradesh studied Intermediate. Her parents died when she was a child and she stayed and studied with her uncle Mahesh. In January this year, Manisha married Rajesh from Chintarugu Street in the town. The dowry was Rs 15 lakh in cash and 20 tonnes of gold. Rajesh is working as a medical representative in the town.

The deceased’s uncle alleged that he was harassing his wife to bring extra dowry for his business after marriage. Disgusted with this, Manisha allegedly committed suicide by hanging herself to a fan while no one was at home on Monday midnight. Police arrived at the scene after the family provided information to OneTown police. Manisha’s body was shifted to a hospital for postmortem. A case has been registered against Manisha’s husband Rajesh and family members following a complaint by the deceased’s uncle Mahesh, CI Obulesu said on Tuesday.