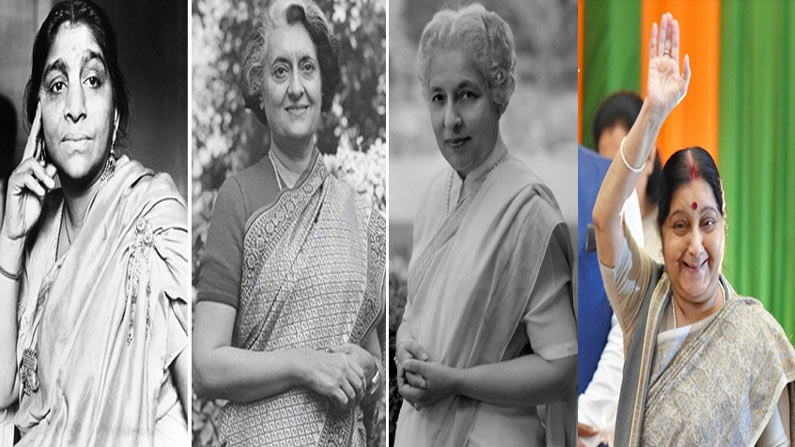 We are celebrating International Women’s Day on March 8. On this occasion, let us remember the women who made their mark on the cultural, social and political veil. Let’s learn about the powerful women who have made their mark in the politics of the country and have shown exceptional talent.

Vijayalakshmi Pandit was the first woman minister in India. Sister of the country’s first Prime Minister Jawaharlal Nehru. Before independence, Vijayalakshmi Pandit became the first woman Cabinet Minister in the United Provinces of British India in 1937. She later took part in the freedom struggle. Well known Indian politician, diplomat. He also served as the Governor of Maharashtra from 1962 to 1964. 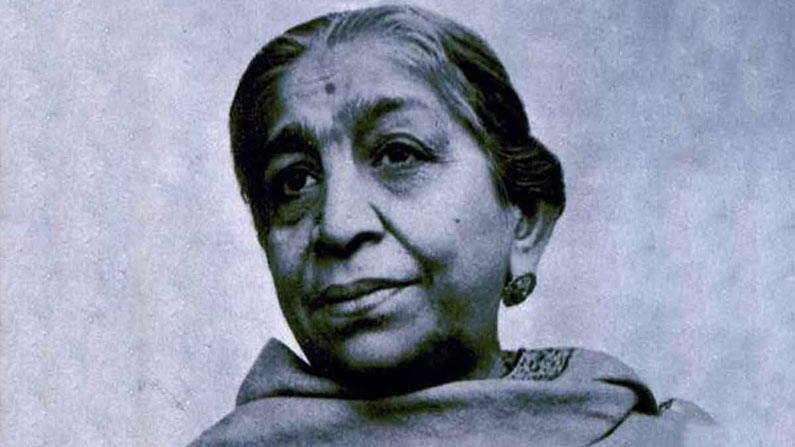 Sarojini Naidu, popularly known as the Indian Cuckoo, took part in the freedom struggle. Joined the Indian National Movement during the Partition of Bengal in 1905. He met celebrities like Mahatma Gandhi and Rabindranath Tagore in this movement. Fought for women’s rights. Also a good writer. He became the first Governor of Uttar Pradesh after independence. 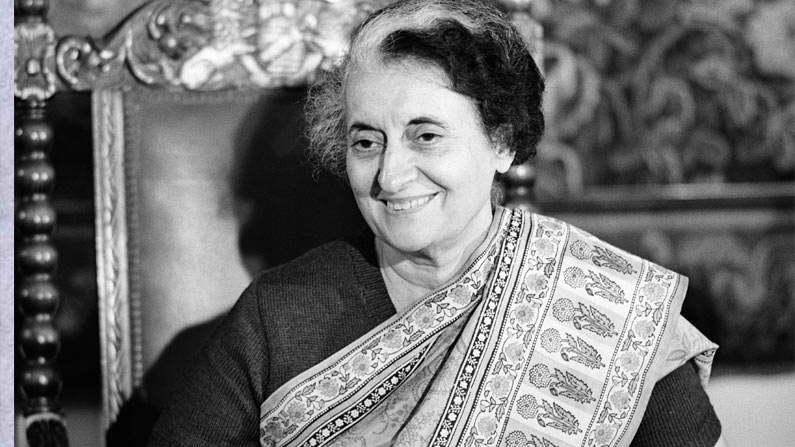 Indira Gandhi was the first woman Prime Minister of India. Killed by bodyguards on October 31, 1984. Indira inherited politics from her father Jawaharlal Nehru. She is a woman with a strong personality. That is why she is called the Iron Lady of India. Indira Gandhi served as Prime Minister from January 1966 to March 1977 and then from January 1980 to October 1984. Indira was also the first woman defense minister. 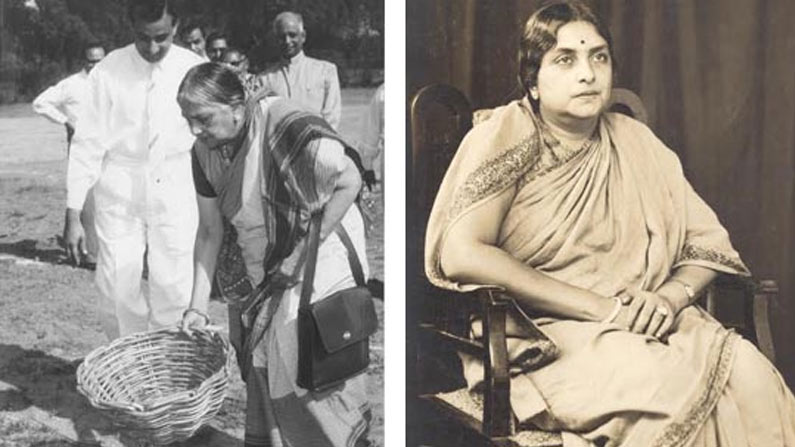 Kamaladevi Chattopadhyaya was a social reformer and freedom fighter. She has received the Padma Bhushan and Magsaysay Awards for her work for the community. Kamaladevi was the first Indian woman to stand in a political election. It played a leading role in the 1920 Mahatma Gandhi Non-Assistance Movement. Our handlooms and handicrafts from all over the world have worked hard to bring a special focus. 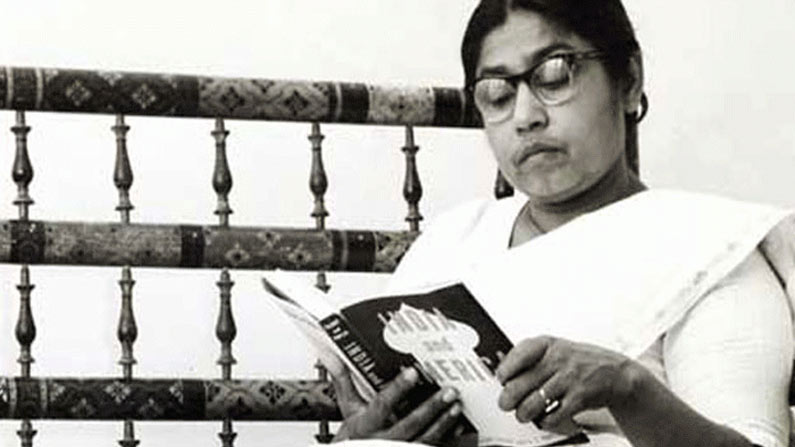 Sucheta Kripalani, who contested from Delhi in the country’s first Lok Sabha elections, was defeated by Kripalani, a Congress candidate from the Kipan Mazdoor Praja Party founded by her husband, and Manmohan Singh Sehgal, a member of the Nehru-Gandhi family. Sucheta Kripalani joined the Congress in 1957 and was re-elected. In 1963, she became the Chief Minister of Uttar Pradesh. She became the first woman in the country. 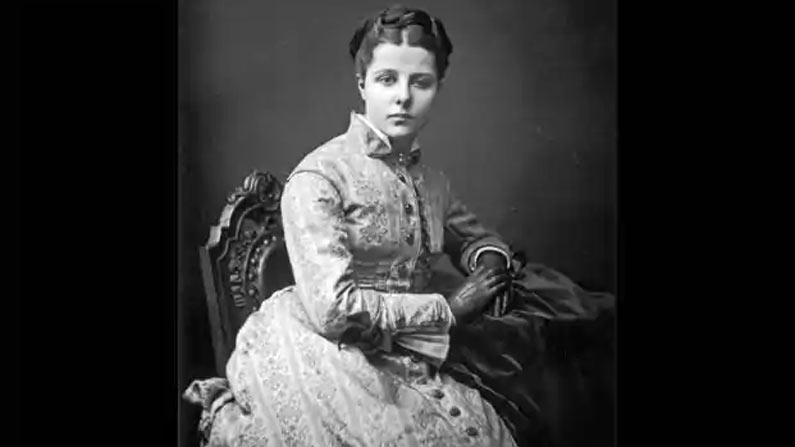 Ani Besant was born abroad but was a hero who fought for the independence of the country. In 1914 he founded the weekly ‘Commonwealth’. , Philosopher, women’s rights activist and President of the Indian National Congress in 1917. 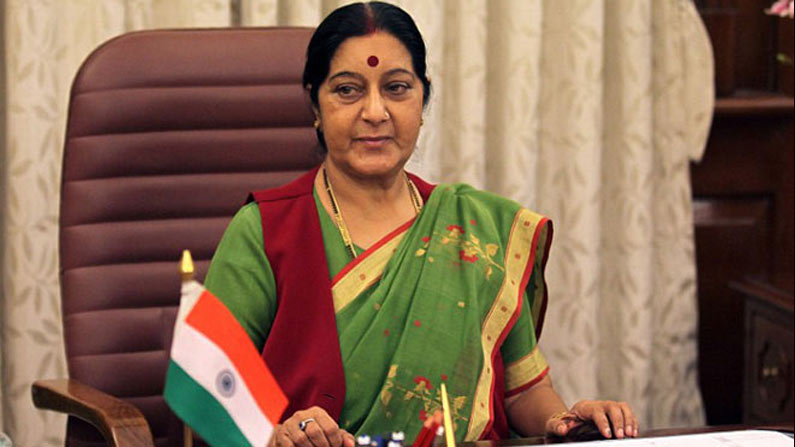 Sushma Swaraj is a prominent leader in the BJP. Even during her tenure as Union Minister, Sushma was in good spirits. He started his practice as a lawyer in the Supreme Court in 1973. She is a great orator from student life. He became a minister at the age of 27. He was elected MP in April 1990. Sushma, who has since held several positions, has handled each position well. 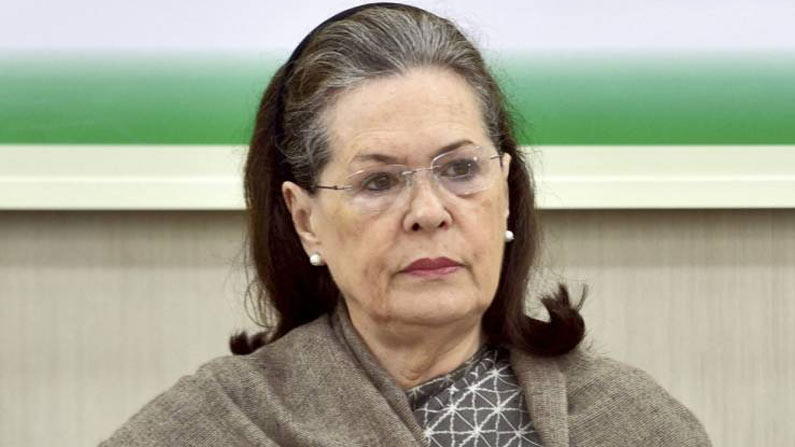 Congress President Sonia Gandhi is one of the strongest women in the world. Sonia Gandhi was the Congress president from 1997 to 2017. In 2004 and 2009, the Congress party won a solid victory in the Lok Sabha elections under the leadership of Sonia Gandhi. However, Sonia faced a lot of criticism for being an Italian woman. Yet the party was led most eloquently. 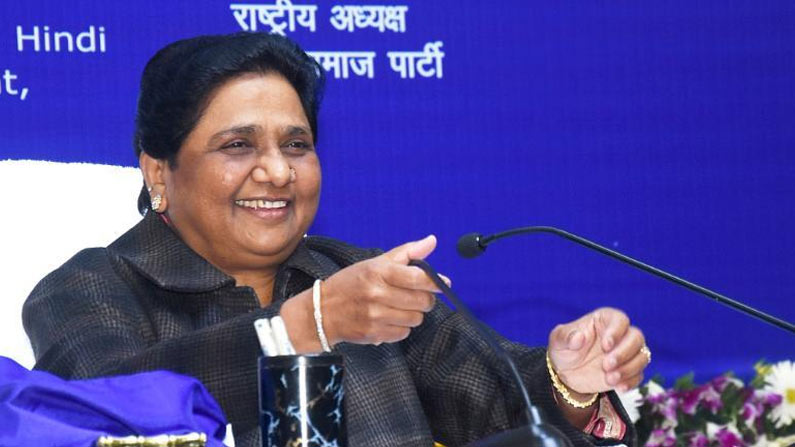 Mayawati is the chief spokesperson of the Dalit community. As the president of the Bahujan Samaj Party, he fought for the rights of the Dalits. He has served as the Chief Minister of Uttar Pradesh four times. 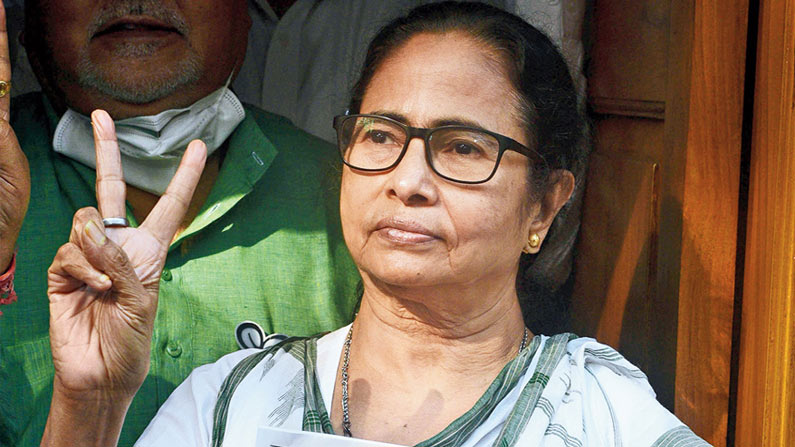