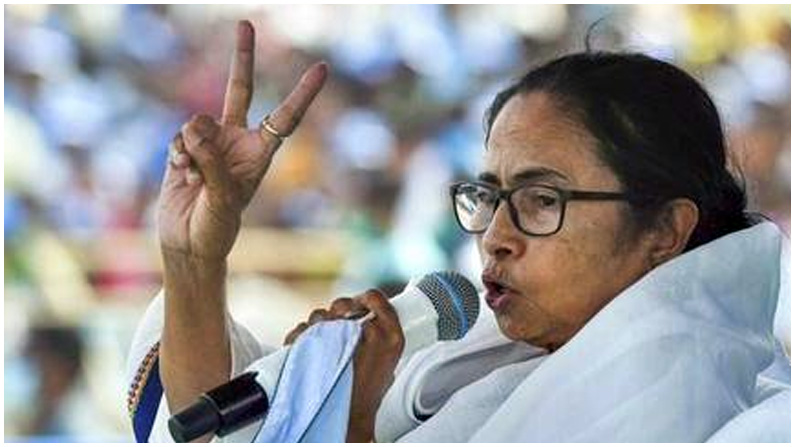 Bengal CM and TMC chief Mamata Banerjee has set fire to visiting Prime Minister Narendra Modi in Bangladesh. She also questioned whether you want to visit the country and make an impact on the voters of this state while the Owaipu elections are taking place in Bengal.

Bengal CM and TMC chief Mamata Banerjee has set fire to visiting Prime Minister Narendra Modi. She also questioned whether you want to visit the country and make an impact on the voters of this state while elections are being held in Bengal. ‘Polling has started here (in Bengal). There you are giving lectures. This is a complete violation of the Code of Conduct for Elections, ”she said. She participated in an election rally in Kharagpur. “In the 2019 Lok Sabha elections, an actor from Bangladesh took part in our party rally. Then you (your party) talked to the government of that country and canceled his visa,” she said. Now while the election is going on here .. you go to that country and a category wants their votes..it comes under code violation. “We will complain to Easy,” Mamata said. She mentioned Modi praying at a temple in Orakandi, Bangladesh. All this is to capture the votes of the Hindu Mathuva clan in Bengal.

Addressing the Mathew clan in Orakandi, Modi said his government would give high priority to their interests. He later told the media that he did not expect an Indian Prime Minister to come and talk to them. He said they were assured of adequate convenience for easy travel from India to here. Their government is trying to set up a primary school here. Modi said he once went to jail for Bangladesh’s independence. Mamata alleged that he was indirectly trying to get the votes of the Mathua caste in the Bengal elections.

Read more here: Once upon a time it was a tense lake area. Now the jawans’ ‘home of pleasure’, Pongong So.

He climbed into an auto and rode on a scooter. The Union Minister who clashed with BJP women activists