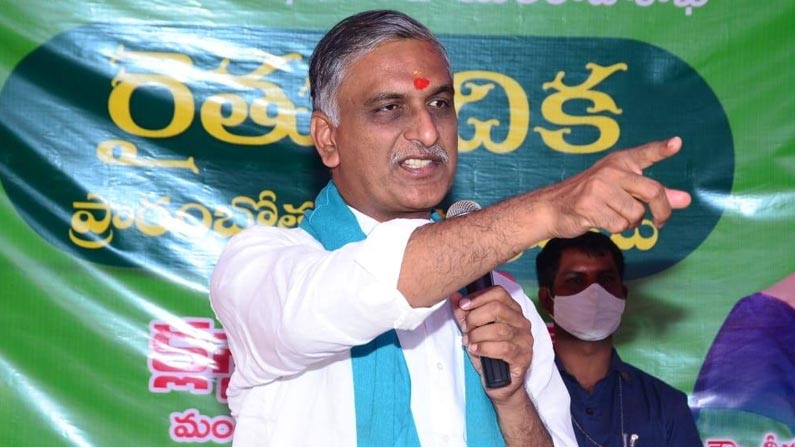 YS Sharmila New Party: State Finance Minister on the efforts of YS Sharmila to form a new party in Telangana.

YS Sharmila New Party: State Finance Minister Harish Rao responded to YS Sharmila’s efforts to form a new party in Telangana. Sharmila’s remarks that the king would take over the kingdom in Telangana were met with sarcasm. Eddewa asked if the original people had a minimum knowledge of Telangana. On Wednesday, Minister Harish Rao inaugurated a farmer’s platform in Kandi village in Sangareddy district. Speaking on the occasion, he reacted strongly to the formation of Sharmila’s party in Telangana. Where do they come from and say that injustice is happening to Telangana farmers .. Do they know anything about Telangana? Asked. It is said that crocodile tears are shed for the kingdom of the king. In the state of Telangana, the farmers are being favored in all ways, is that happening in AP? Asked. No matter how much land farmers have in AP, it is only Rs. Minister Harish Rao stated that they are giving only 12,500 .. If there are tens of thousands of acres per acre in Telangana, we are giving farmer bond for all acres. He said that the people of Telangana were not in a position to believe that someone would come and do something.

The ‘furious form’ of food donors, the Rail Rocco agitation for 4 hours across the country on the 18th of this month

Crocodile Attack on Deer: The mother who risked her life for the baby .. The mother deer became food for the crocodile ..