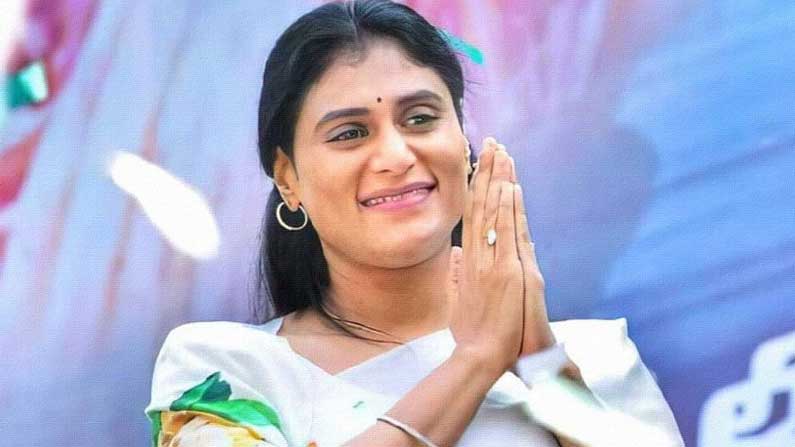 YS Sharmila is moving pieces to make his political debut in Telangana. She has been confined to definite plans for ten days now.

YS Sharmila is moving pieces to make his political debut in Telangana. Recently confined to definite plans, she started working for ten days and became busy. With fans from different districts, the exercise on party formation is in full swing. Sharmila, who recently met Nalgonda fans at the Lotus Pond in Hyderabad, will today meet YSR fans from Hyderabad and Rangareddy districts. Sharmila is scheduled to meet 700 YS fans today at Lotus Pond in Banjara Hills. On March 2, a joint spiritual meeting will be held with the fans of Mahabubnagar district. Thus .. Sharmila’s spiritual gatherings with the leaders of all the districts will continue till April 10. Finally there will be a spirited get-together with Khammam District YS fans.