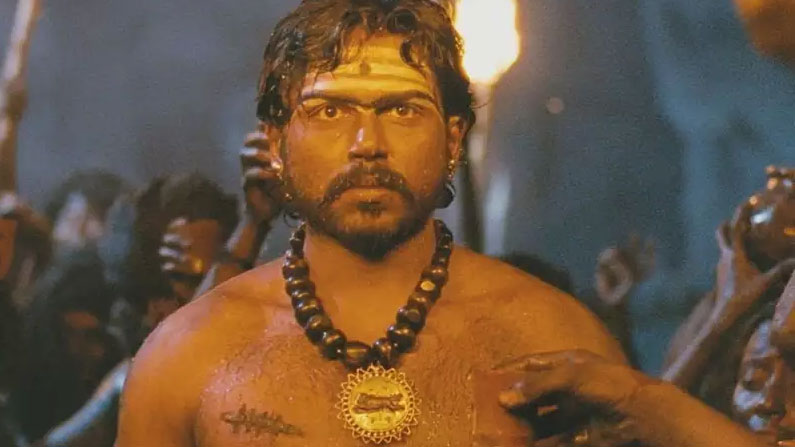 yuganiki okkadu movie: It is known that the movie starring Yugan, the Tamil hero Karthi, impressed the audience. Karthi made her entry as a hero with this film which opened with a different story. The film was critically acclaimed. Released in 2010, the film has now been re-released in theaters. The film is directed by Selva Raghavan, who has impressed with films like ‘7 / G Vrindavan Colony Adavari Matalaku Arthale Verule’. The film was released for the second time. The film was re-released on December 31 in 60 theaters across Tamil Nadu. Theaters are reopening .. This movie has been released due to lack of new movies. Netizens praised director Selva Raghavan on social media on the occasion. When a netizen asked if there would be a sequel to the film, Selva Raghavan replied that he would definitely do it. It has always been rumored that a sequel to the film is coming. Director Selva Raghavan has also spoken about the sequel on several occasions. Currently Selva Raghavan is preparing for a new film with Dhanush as the hero. The sequel is likely to be screened once it is completed.

The post yuganiki okkadu movie: The director who responded to the sequel “Yuganiki Okkadu” .. What happened .. appeared first on Prime Time Zone Telugu.