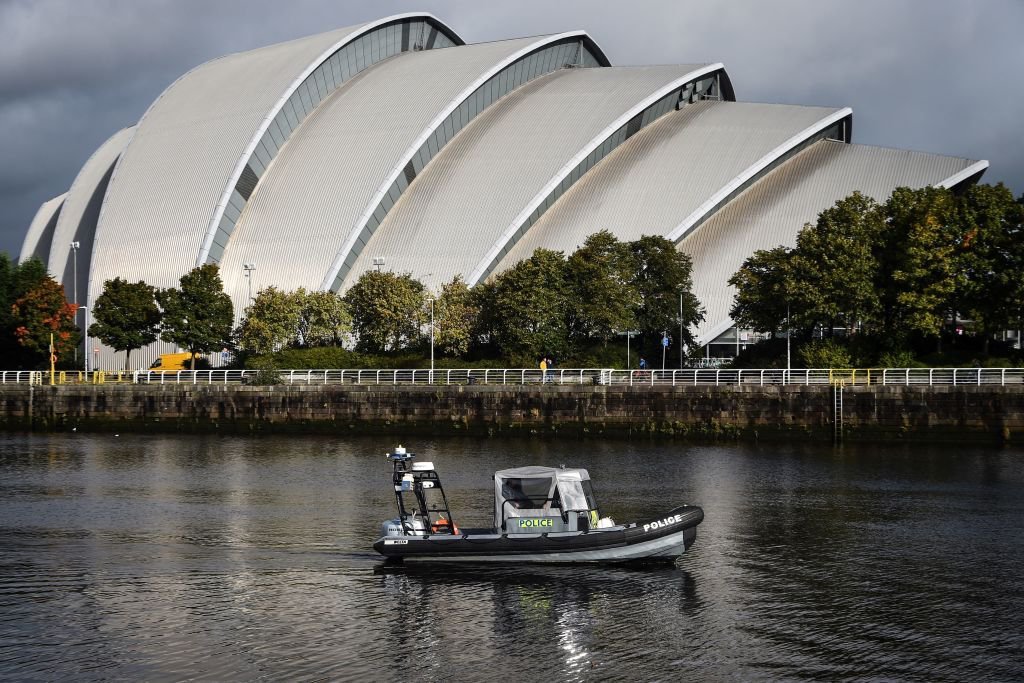 In September, worldwide, the term COP26 was searched ten times more on Google than six months ago. A proof that, as the event approaches, interest grows in knowing about the most awaited global conference in recent years, which could change the course of the planet, currently on the way to a serious climate crisis.

Headquartered in the UK in partnership with Italy, the meeting of world leaders takes place from October 31st to November 12th in Glasgow, Scotland. The predicted year was 2020, but in light of the effects of the Covid-19 pandemic, the convention was rescheduled for 2021, which gave countries more time to prepare.

Here are four questions and answers to better understand COP26 and why the results of this year’s event are of interest to everyone.

It’s the 2021 United Nations climate change conference. This is the 26th edition, hence the name COP26.

COP is the acronym for Conference of Parties (Conference of Parties, in Portuguese) and it is an annual meeting to monitor and review the implementation of the United Nations Framework Convention on Climate Change. This treaty was signed by 197 countries, called Parties, with the aim of reducing the impact of human activity on the climate.

The country hosting the event takes political leadership and coordinates the meetings. Held in Glasgow this year, the UK is responsible for the time. World leaders will arrive in the Scottish city with their delegations for 12 days of negotiations. And the decisions taken will be sovereign and will apply to all signatory countries.

What is the importance of this meeting?

COP26 will determine the direction of the planet. To understand why, you have to look back at another COP, number 21, which took place in France in 2015.

At that year’s conference, a really relevant step was taken: for the first time, all countries agreed to work together to contain global warming. That was where the Paris Agreement was born, whose main objective is to limit the increase in the planet’s temperature to 1.5 ºC by 2050, in addition to making money available to meet this goal.

For this, the countries have committed to submit national plans defining how much they will reduce their greenhouse gas (GHG) emissions, aiming to achieve zero net emissions by 2050. These plans were named Nationally Determined Contribution, NDC its acronym in English.

It was also agreed that they would return every five years with an updated plan that reflects their greatest effort at the time. And it is at COP26 that governments will have the first opportunity to communicate or update their commitments.

But the event’s importance goes beyond that. The commitments made so far do not even come close to the 1.5 °C target (in the current scenario, we would have a warming of more than 3 °C, according to the WRI) and the window to achieve the target is closing. Much more needs to be done, and urgently. That’s why COP26 will be decisive.

What will be discussed?

According to the COP26 organization, there are four main fronts for debate:

Mitigation
What are the countries’ GHG emission reduction targets for 2030, so that they align with the goal of achieving zero net emissions by mid-century.

Adaptation
What measures can be taken to urgently adapt and protect communities and ecosystems that are already being affected by climate change.

finance
How to enable the financing necessary to ensure zero global emissions, with the development of technology, innovation and a greener and climate-resilient economy.

Collaboration
How to accelerate cooperation between governments, business and civil society to face the climate crisis and finalize the rules of the Paris Agreement in order to make it operational.

The connection between the global recession caused by the pandemic and climate issues must also be on the agenda, for the world to build a path of economic recovery that takes into account environmental challenges.

A NDC do Brasil 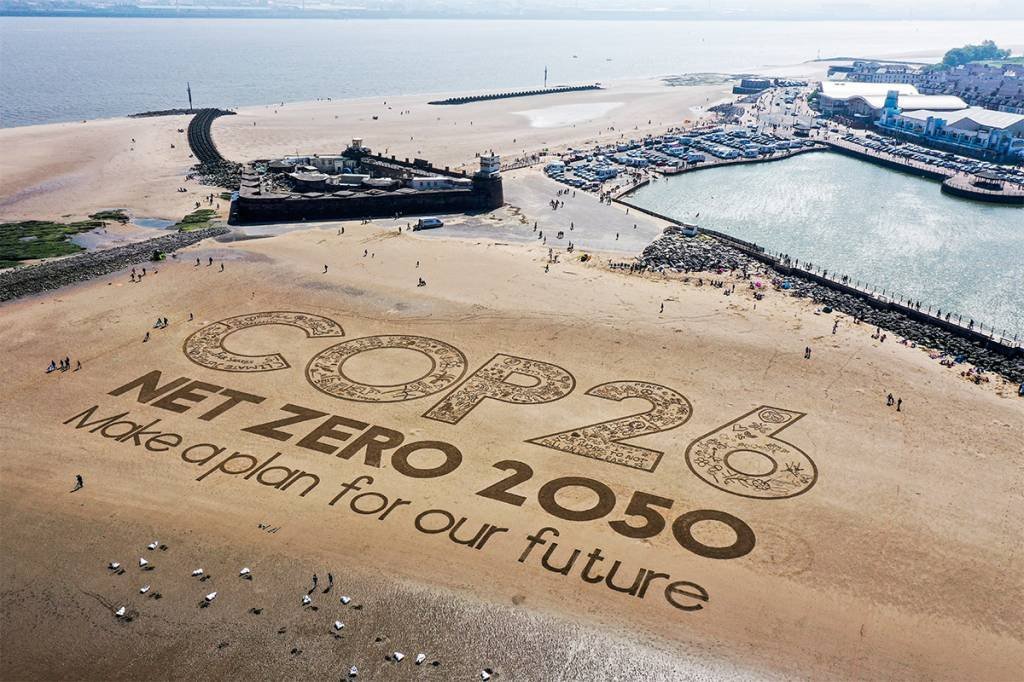 What results are expected?

Expectations about the 26th edition of the COP are very high. There are a number of issues that need to be better defined before discussing new points. And certainly the priority will be to make the Parties commit to zeroing their emissions by 2050 with more aggressive actions, especially from 2030 onwards.

For the UN secretary general, António Guterres, the meeting is “a critical milestone in the efforts to avoid a climate catastrophe”. For that, he said, the global coalition for net zero emissions needs to grow exponentially.

In this context, it is expected that countries present more ambitious plans, which contemplate actions for specific objectives, such as speeding up the elimination of coal, reducing deforestation, accelerating the transition to electric vehicles and encouraging investment in renewable energy.

One report made at the request of Guterres indicated that investments in renewable energy are growing. However, from January 2020 to March of this year, more money was spent globally on fossil fuels, which goes against the current environmental emergency.

Another expectation is the completion of the so-called Paris Rule Book, which brings together the detailed determinations to actually implement the agreement. Among the challenges are resolving issues of transparency and regulating the carbon market, creating a robust credit system that supports the transition to net zero.

It is also expected that urgent measures will be taken to protect and restore the ecosystems of countries that are already being harmed by climate change, in addition to the development of defense/alert mechanisms and resilient infrastructure.

The promise of developed countries to raise at least $100 billion a year in climate finance to support developing countries is also a crucial issue to be resolved. According to the report, the goal is not being met. The data are from 2018 and show that, up to that year, 79 billion dollars were invested.

For the UN, climate finance is the way forward, because not investing will cost even more in the long run. And in the complicated puzzle of climate action, these adaptation costs are only part of it. According to the entity, the annual cost will – by far – exceed 500 billion dollars and possibly even more than a trillion dollars.

The benefits of investments, however, will be much greater: a green economy can yield a direct gain of 26 trillion dollars by 2030 compared to conventional businesses. Now, it remains to be seen whether COP26 will make investors see this.