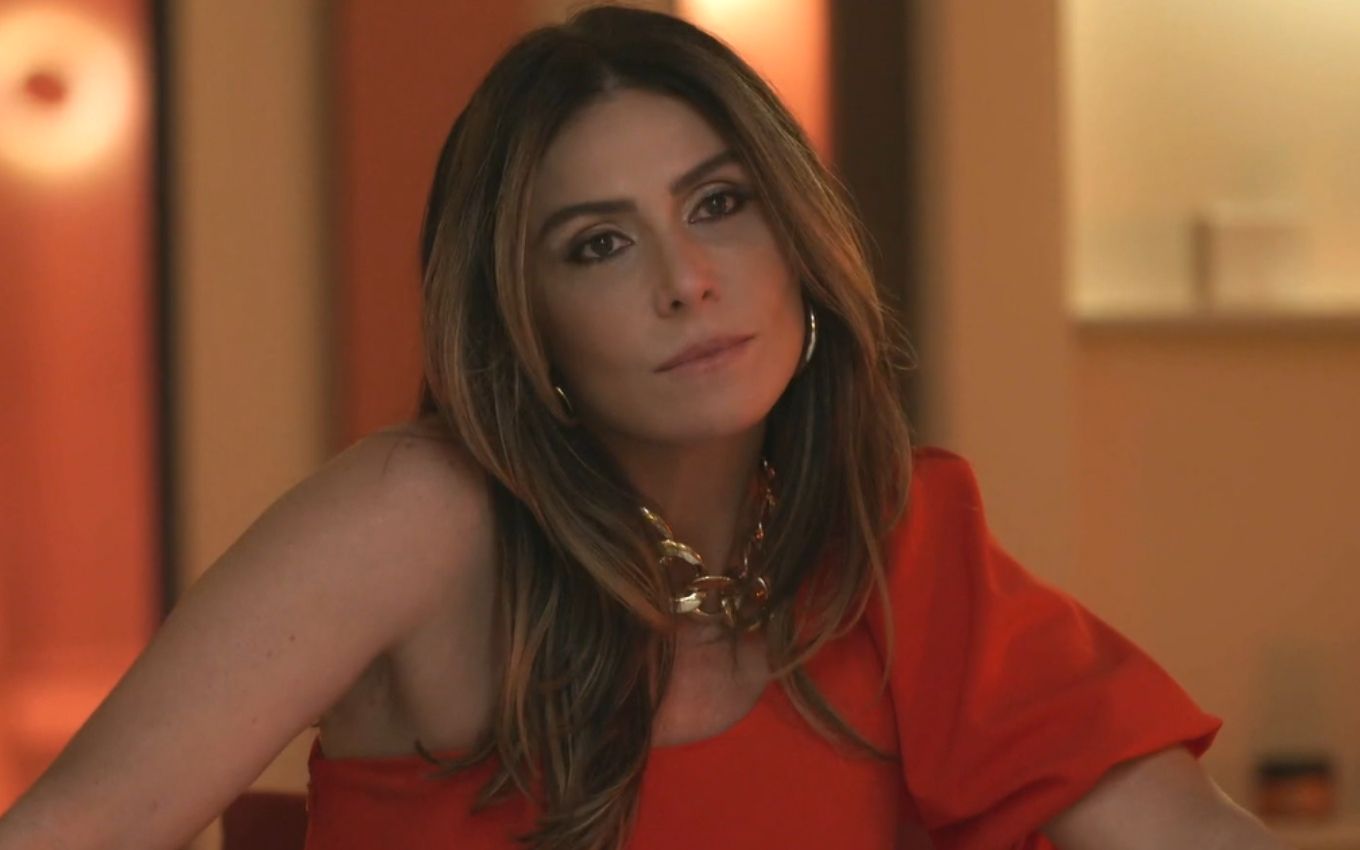 Finally, telenovela reruns have their days numbered on Globo. The station confirmed that it will return to airing new plots on the 7pm and 9pm ranges from November onwards. Recorded during the Covid-19 pandemic, The More Life, The Best and A Place in the Sun will be the new stories presented to the public.

“During the pandemic, our teams worked hard and carefully. New stories were born at Estúdios Globo. It’s time to tell these stories to you. I’m honored to announce: Come here, your new 9 pm soap opera. And come also a new soap opera at 7:00 pm This is all now, in November. There will be three new soap operas on the air for you to be moved, for you to dream together with us”, informed the network.

In the call shown during breaks in Globo’s programming since Friday (8), previously unpublished scenes of new productions were shown. Thus, with the end of the Pega Pega and Império reruns, the timetables will be occupied by plots written by Mauro Wilson and Lícia Manzo.

In the new 19:00 plot, the audience will follow the story of Guilherme (Mateus Solano), Paula (Giovanna Antonelli), Flávia (Valentina Herszage) and Neném (Vladimir Brichta). The protagonists will die in a plane crash early on in the plot.

However, when they reach heaven, they will discover that God was wrong. The four will receive a second chance from Death (The Maia), which will allow them all to return, but will warn that, within a year, one of them will indeed die. From then on, the four will seek to change their lives.

The 9:00 pm soap opera is starred by Cauã Reymond, in the skin of twin brothers. Christofer will be adopted by a wealthy family in Rio de Janeiro and will have his name changed to Renato, and Cristian will stay with his humble father. Without money, the man will decide to send his son to a shelter, and Cristian will be forced to face a situation of social vulnerability since childhood.

As anticipated by TV news, the network is working so that the 9 pm telenovela starts airing on November 8th, and the 7pm plot from the 22nd.

Who here was missing to hear new stories, huh? It is with great joy that we announce that in November there are UNIQUE soap operas coming for us to get emotional together! ❤️ #NovembroNaGlobopic.twitter.com/HNiNgtGHr3