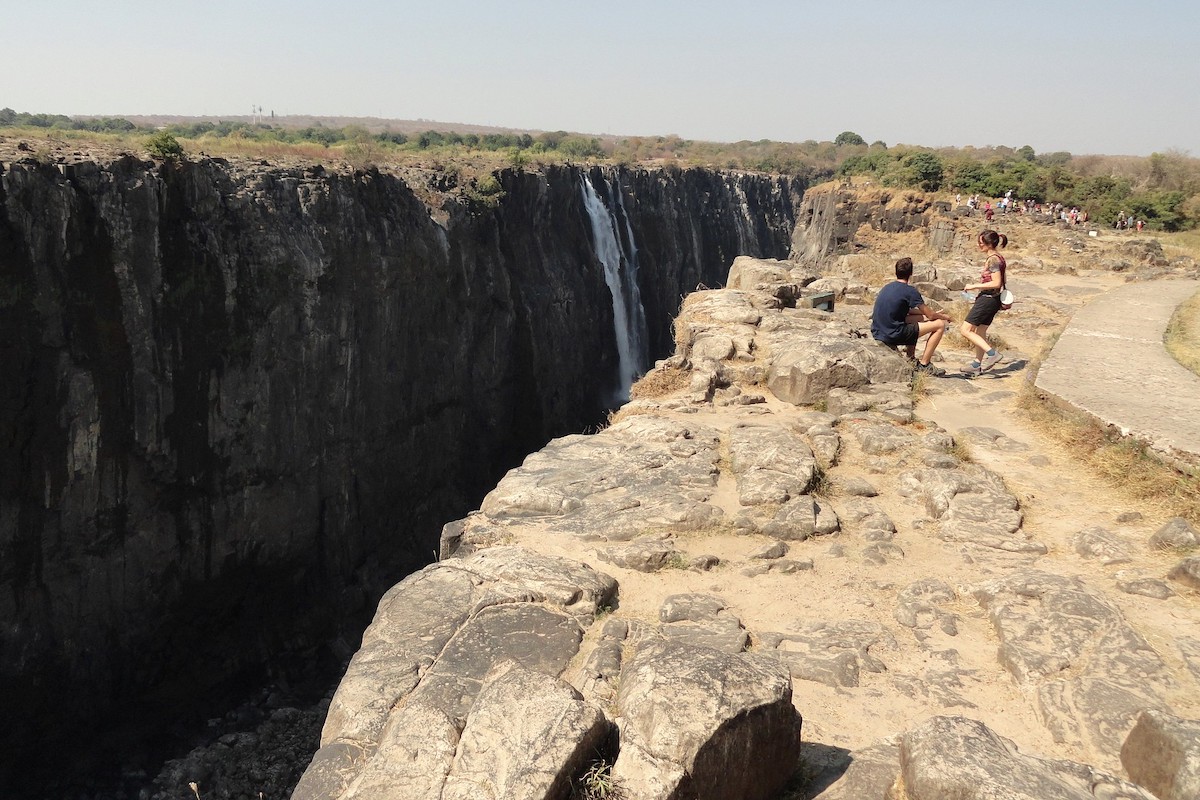 At its fullest, the Victoria Falls, Zimbabwe, easily fit in as one of the world’s natural wonders. They had a dimension of 1.7 kilometers at their widest point and a height of more than 100 meters, but in 2019 the worst happened.

The waterfall is formed by the flow of the rio Zambezi which falls over a precipice called First Canyon. The cliff was carved by the action of water on the volcanic rocks that form the southern region of Africa. However, in December 2019 most of this majestic waterfall was silenced. 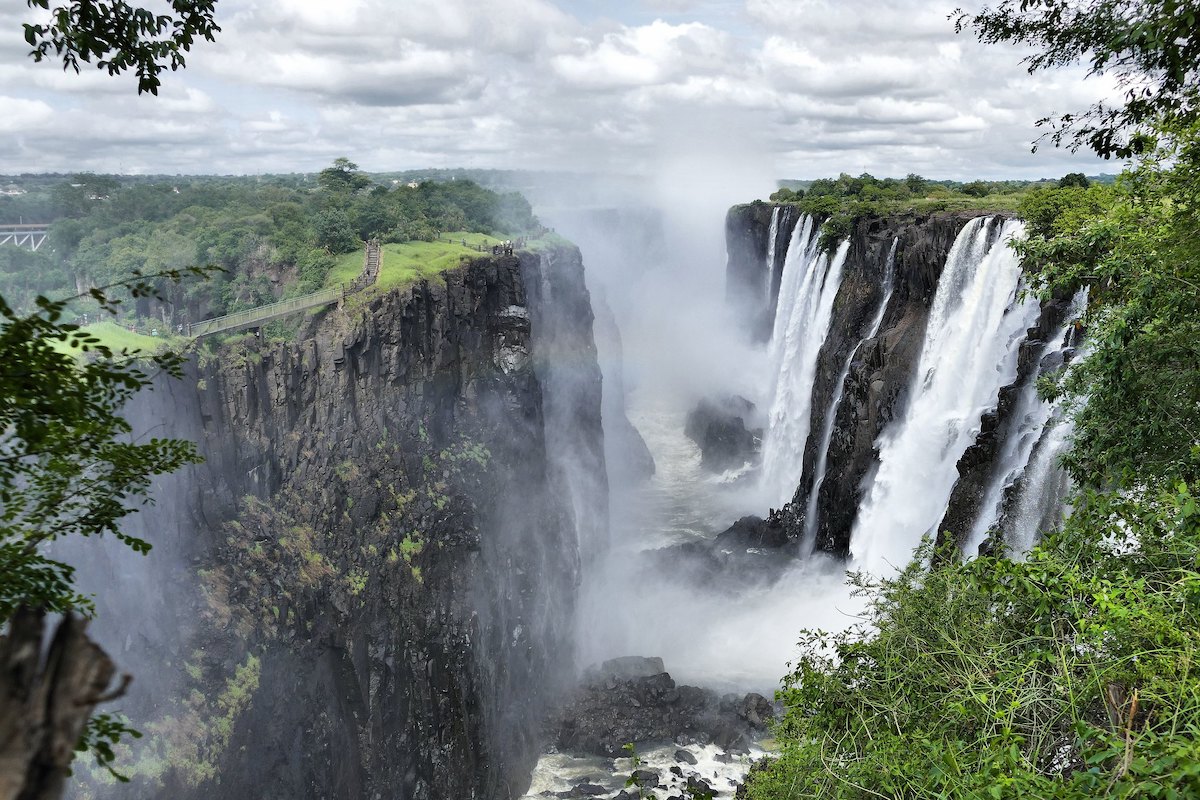 Victoria Falls before the drought

During the greatest drought of the century in the region, only a few small water spots were left. According to local media, the flow of water returned about three months later, but concerns remain about the future of the falls and the African climate.

As one of the main local tourist attractions, the Victoria Falls they are an economic asset for Zimbabwe and Zambia. As news of the low water level circulated, local merchants noticed a considerable drop in tourist arrivals.

In addition, the lack of water harmed the power supply, as it affected the functioning of several dams.

On the other hand, humanitarian agencies warned that the problem has increased the need for food aid for the local population, as crops were damaged by drought.

Observers of weather patterns on the Zambezi River believe that climate change is causing a delay in the monsoon season, causing rains focus on time and be more intense.

This situation makes it more difficult to store water in the region, in addition to making the impact of the dry season more dramatic, with more consequences for the population and the environment.

Normally, an extreme weather event is not, by itself, considered to be a consequence of climate change. However, this region of southern Africa has experienced a series of severe droughts that reflect what climate scientists predicted would occur as a result of increases in greenhouse gases in the global atmosphere, released by human action.

At the time, the president of Zambia, Edgar Lungu, said the drought from the waterfall was “a stark warning of what climate change is doing to the environment”.

The 2019 UN report on The State of Africa’s Climate painted a troubling backdrop for a continent that could see its population double in the next century.

In a speech at the report’s launch in October 2020, Petteri Taalas, secretary general of the World Meteorological Organization, noted that “climate change is having an increasing impact on the African continent, hitting the most vulnerable hardest, and contributing to food insecurity, population displacement and water stress ”.

He added that “in recent months, we have seen devastating floods, invasions of desert locusts and now the prospect of drought, because of La Niña”.

The UN report adds that 2019 was among the hottest years in history on the African continent, a trend that is expected to continue in the future.

Most worryingly, while Africa is likely to be the continent hardest hit by climate change, it is also the least able to adapt to the realities of a warmer world.