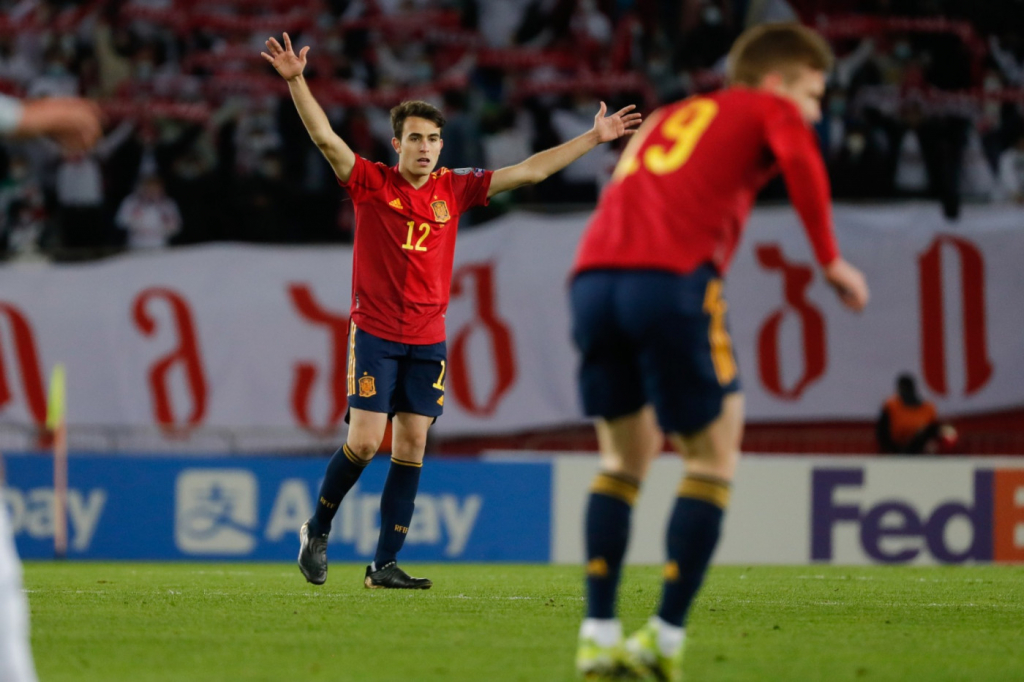 The teams from the two countries face off in a friendly this Friday, with the participation of Spanish and Portuguese authorities

Spain e Portugal This Thursday, 3rd, they made official their candidacy to be joint hosts for the 2030 World Cup. Flags of the two teams were hoisted in stadiums in both countries, signing the agreement that will be signed before the friendly match this Friday, 4. The two teams will face each other at Wanda Metropolitano, stadium of the Atlético de Madrid, in commemoration of the 100th anniversary of the confrontation. Several authorities from the countries confirmed their presence, including the president of the Spanish government, Pedro Sánchez, and the Portuguese prime minister, António Costa.

“This friendly will be the beginning of a project that will unite the Spanish and Portuguese in choosing to host the World Cup”, announced the Royal Spanish Football Federation (RFEF). “The RFEF and the Portuguese Football Federation will make visible the strength of this candidacy in the act before the game between their teams, one hundred years after their first game.” With the union, the countries believe that they will start with great favoritism in the choice for 2030. The presidents of RFEF, Luís Rubiales, and FPF, Fernando Soares Gomes da Silva, will receive institutional support from the highest representatives of both countries to organize the candidacy of Spain and Portugal for the world.