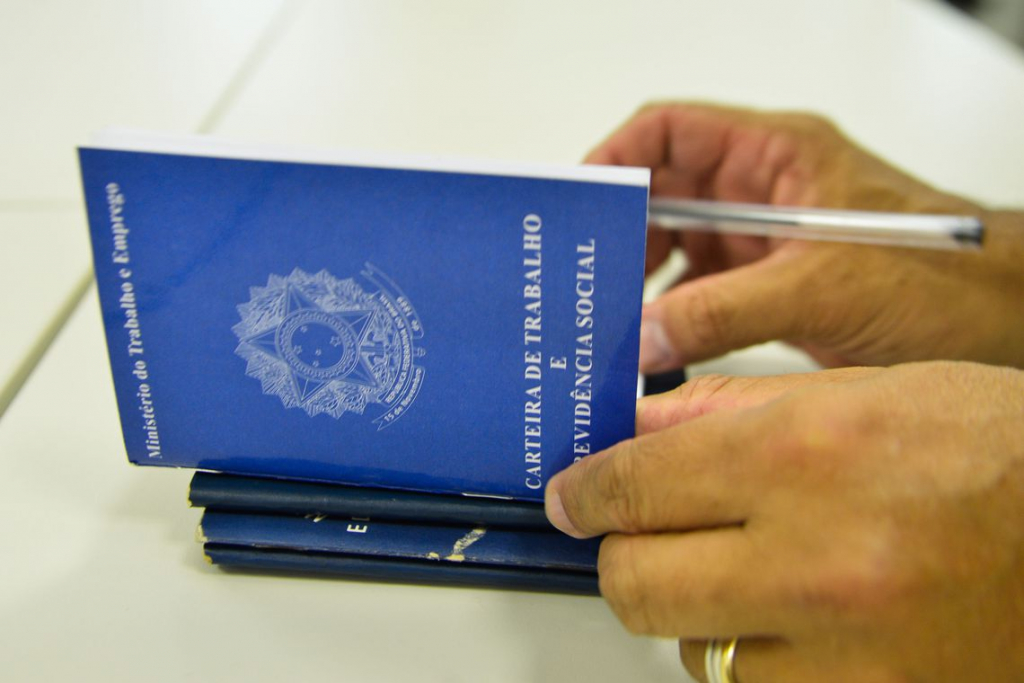 Number of employees reaches 89 million Brazilians, an increase of 3.6% compared to the previous mobile quarter; underutilization rate is 28%

The fee of unemployment in Brazil retreated in the quarter ended in July. According to the National Household Sample Survey (PNAD – Continuous), released this Thursday, 30, by the Brazilian Institute of Geography and Statistics (IBGE), the index reached 13.7% in the period, which represents a reduction of one percentage point compared to the quarter ended in April, which registered a rate of 14.7%. According to the survey, 14.1 million Brazilians are unemployed. In all, the number of employees reaches 89 million Brazilians, growth of 3.6% compared to the previous moving quarter and 8.6% compared to the same quarter in 2020, which represents a resumption of formal jobs .

Information released on Thursday also shows improvement in other data. According to IBGE, the underutilization rate dropped to 28%; the population outside the labor force, 74.1 million Brazilians, had a reduction of 2.9% – or less 2.2 million people, and the discouraged population, which represents a group and 5.4 million individuals, reduced 10%. At the same time, the number of employees with a formal contract rose 3.5%, reaching 30.6 million Brazilians. The number of employees without a formal contract also increased by 6% and now represents 10.3 million people. The index of self-employed workers, around 25.2 million, is a record for the historical series, with increases of 4.7% or more than 1.1 million people.