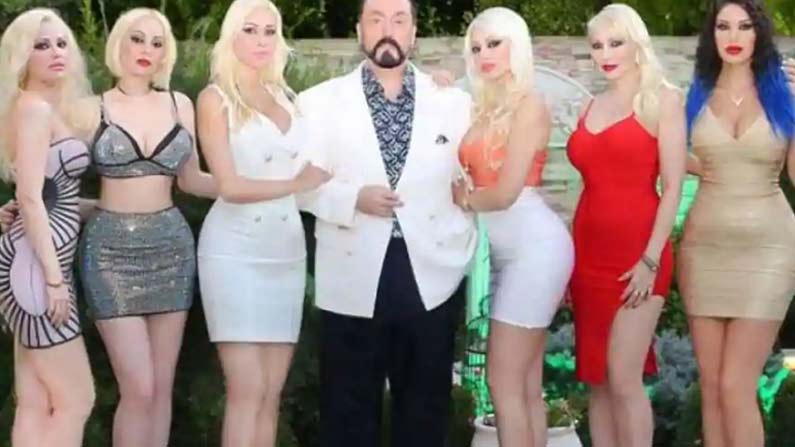 Adnan Oktar Jailed: 1000 Girlfriends .. 69,000 Abortion Pills .. 10 Criminal Cases It would be a mistake to want to do all this underworld dawn. The reason for all this is Adnan Oktar, a Muslim teacher from Turkey. He also has his own religious organization, the cult. But prosecutors consider it a criminal organization. This teacher, who gives speeches to make people walk in the right path, has committed many crimes in the name of religious propaganda. And now he is punishing them.

A Turkish court has sentenced Adnan Oktar to 1075 years in prison for describing himself as a great cleric and writer. He is accused of sexually assaulting minor girls, raping women, forming criminal gangs and inciting terrorism. Oktar, who teaches traditional views, also calls women his ‘pet cat’ (kittens).

It also has its own TV studio. He was always surrounded by girls dancing. It appears that Oktar himself told the judge that he had about 1000 girlfriends. Police also seized about 69,000 contraceptive pills from his home. He told police he used them during skin allergies and menstrual problems.

Octar, his followers arrested in 2018

Adnan Oktar was arrested by police in 2018. Along with him, 78 followers were also detained. The court sentenced Oktar and 13 other accused to a total of 9803 years in prison. Of them, only Oktar was convicted in 10 cases and sentenced to 1075 years in prison.