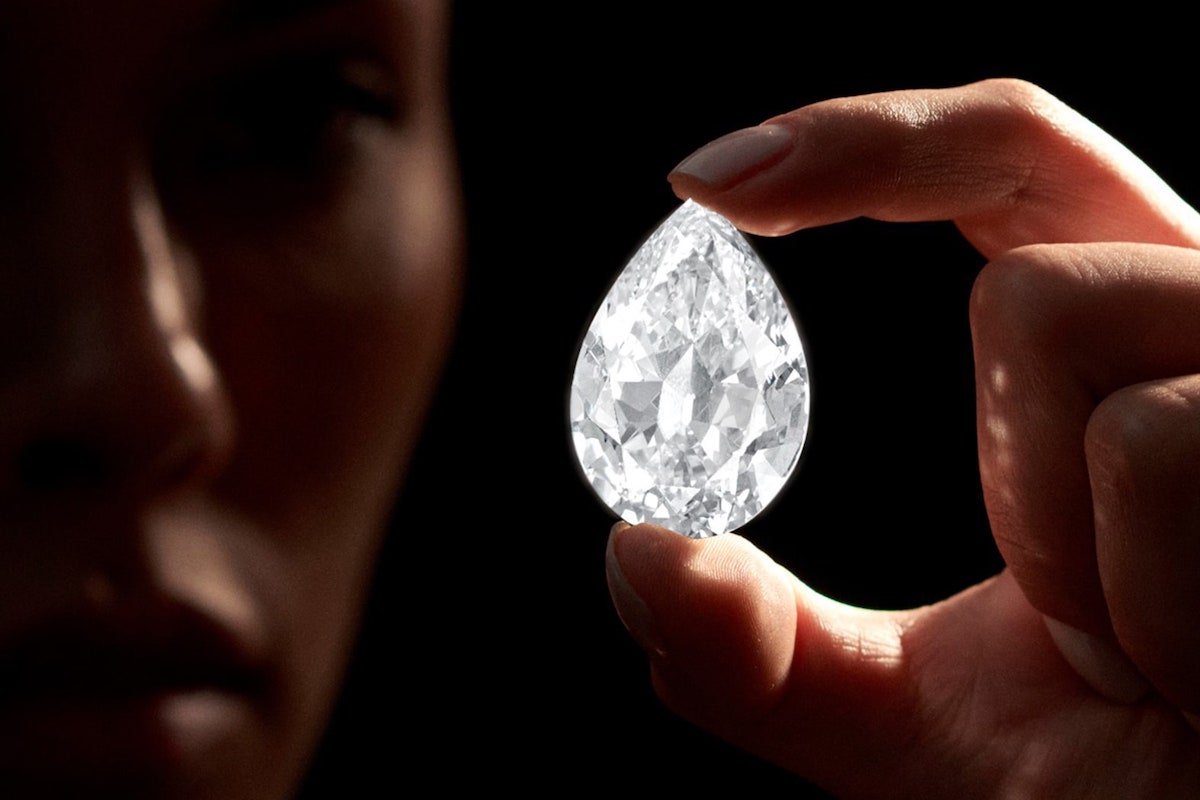 A 101-carat diamond has become the most expensive gem ever purchased with cryptocurrencies, according to Sotheby’s, the auction house involved in the process.

The diamond was sold last Friday for around 10.4 million euros, after it was announced that cryptocurrencies were being accepted as a form of payment, writes CNN.

Sotheby’s auction house did not reveal which of the cryptocurrencies was used to make the purchase.

The diamond, nicknamed “The Key 10138”, was sold to an “anonymous private collector”, according to a press release.

Remarkably rare on its own, the stone is the second-largest pear-shaped diamond on the market, according to Sotheby’s.

It is classified as a “D color” diamond – the highest grade attributed to white diamonds – which means it looks colorless to the naked eye.

It is also classified as “no flaws” internally and externally, meaning it is completely transparent and has no visible blemishes. It is now among the only 10 diamonds of its quality, ie over 100 carats, to be auctioned.

According to the CNNRecently, several auction houses have been accepting cryptocurrencies to pay for costly parts.

Earlier this year, Sotheby’s opened the sale of “Love is in the Air”, a work by Banksy, for payments via cryptocurrency.

The famous work of art ended up selling for around 10.9 million euros, although the auction house has not revealed whether the buyer ended up using the digital payment method.

In June, Christie’s also announced that it was accepting cryptocurrencies for an untitled work. Keith Haring. The painting, which depicts a figure with a computer in place of a head, sold for around 5 million euros.