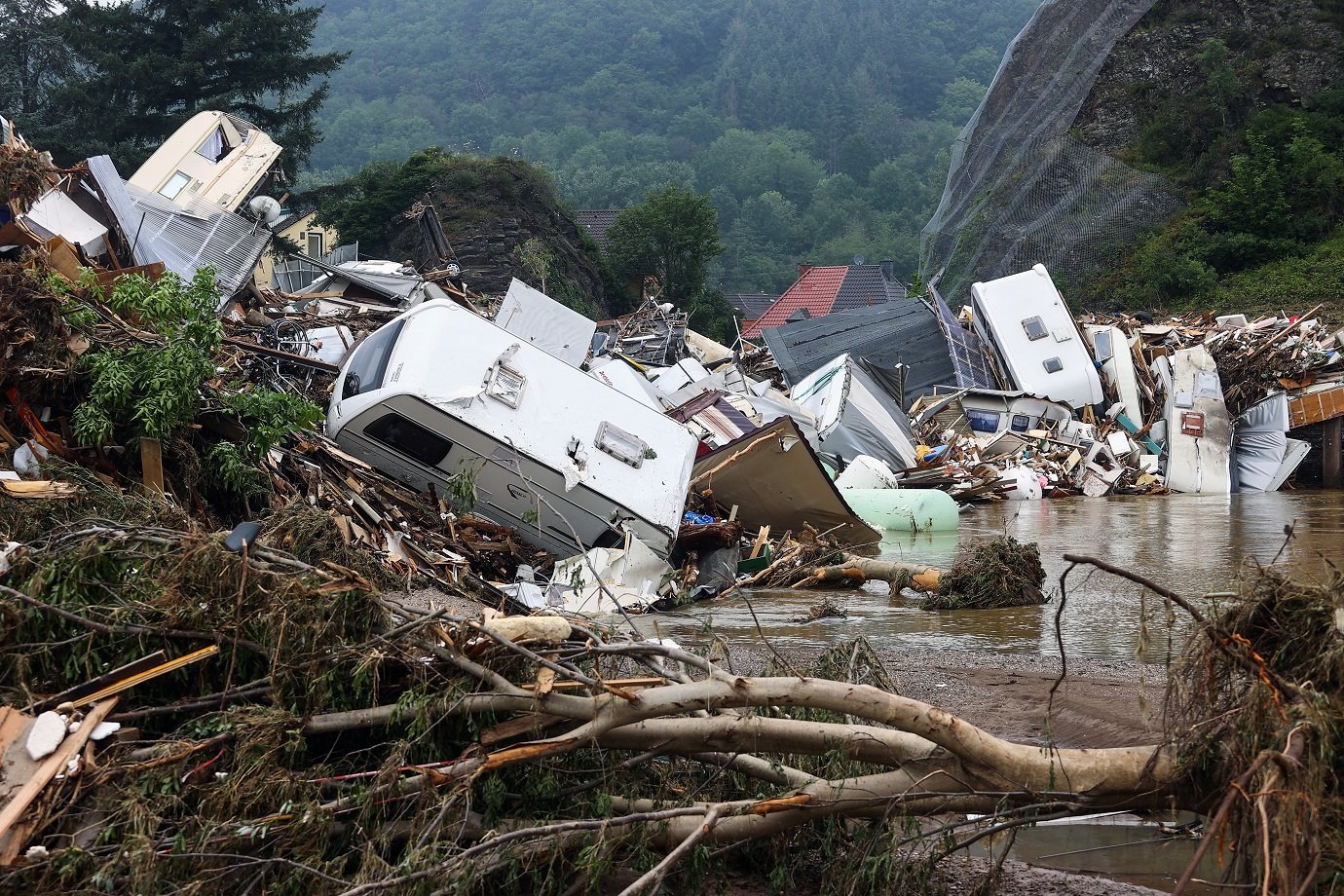 Rescue teams searched parts of Germany e Belgium that were devastated by floods this Saturday in search of survivors, after rivers burst and floods this week destroyed homes and caused the death of 170 people. Mmore than 1,000 people are missing.

At least 143 people died in the flood in western Germany, the country’s worst natural disaster in more than half a century. This includes 98 in the Ahrweiler district, south of Cologne, according to police. Hundreds of people are still missing.

About 700 residents were driven from their homes late on Friday after a dam broke in the town of Wassenberg, near Cologne, officials said.

“Water levels have stabilized since last night, it is possible to say that the situation is stable,” said Wassenberg Mayor Marcel Maurer. “It’s too early to say we’re free, but we’re cautiously optimistic.”

In Belgium, the death toll has risen to 27, according to the national crisis center, which is coordinating the rescue operation.

“Unfortunately, we have to assume that this number will continue to grow in the coming hours and days,” the center said in a statement.

The storm – caused by a large low-pressure system that stretched from Germany to France – brought a deluge on Thursday that quickly caused rivers to overflow. Authorities fear a much larger casualty toll because of dozens of people missing, both in Rhineland-Palatinate and neighboring North Rhine-Westphalia, the two regions most affected by Germany’s worst flooding since 1962, when sea level rise of the North flooded the coastal regions and left 315 dead.

“We estimate that there may be 40, 50, or 60 missing people. When there are people who don’t show signs of life for a long time, you fear the worst,” Rhineland-Palatinate Interior Minister Roger Lewentz told the television station SWR. Initially, it was reported 1.3 thousand missing. On Twitter, German officials said several people disappeared after a landslide in Erftstadt-Blessem near Cologne. According to them, the houses have collapsed or been dragged and the rescue will be a challenge.