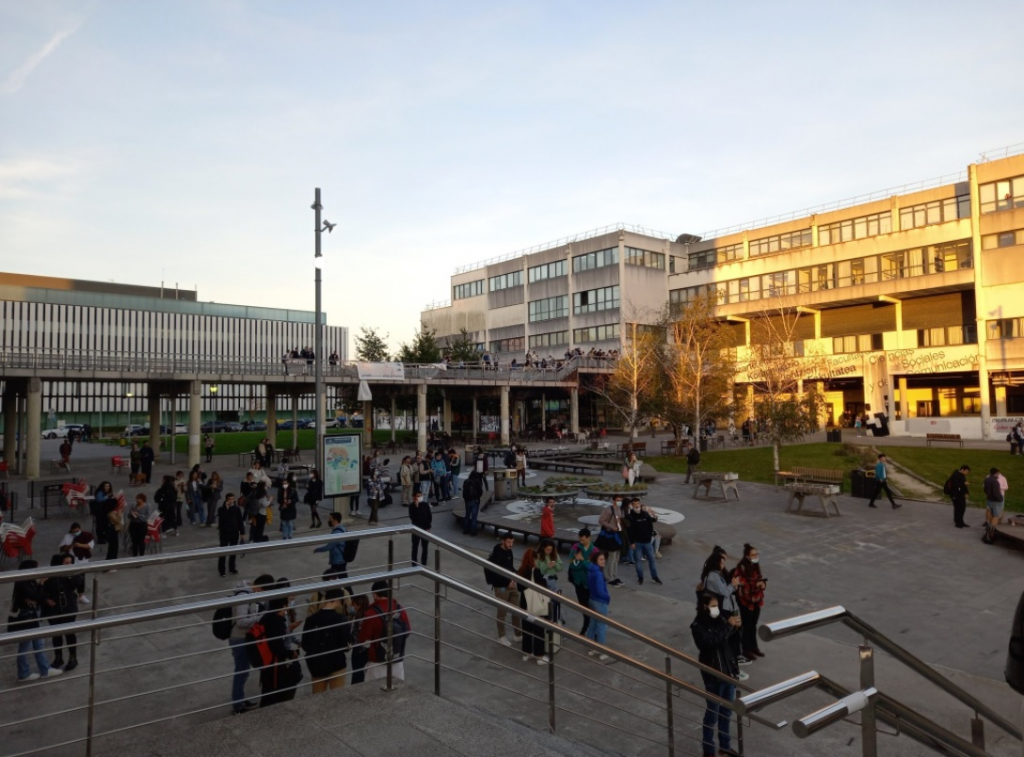 According to the police, no one was injured and the suspect in jail stated that he ‘did not want to harm anyone, only the college’

One 21 year old was arrested on the afternoon of Wednesday, 13, after using a shotgun to open fire on the building of the University of the Basque Country (EHU-UPV), in the city of Leioa, in Spain. According to police, the man, who did not have his identity revealed, entered college shortly after 6:30 pm and fired at least three shots inside the building. According to witnesses interviewed by the Spanish newspaper “20 minutes”, the author would have shouted: “I don’t want to harm anyone, only the UPV (university name)”. The campus sirens were activated and all students at the Faculty of Medicine and Nursing, where the attack took place, were relocated to other buildings. A police cordon prohibited anyone from entering the site on foot, by bus or by car, and a helicopter was deployed to support the police. Even members of the police bomb squad were sent to the scene. Despite this, no signs of risk to students were found. The detained student is at the disposal of the Court.