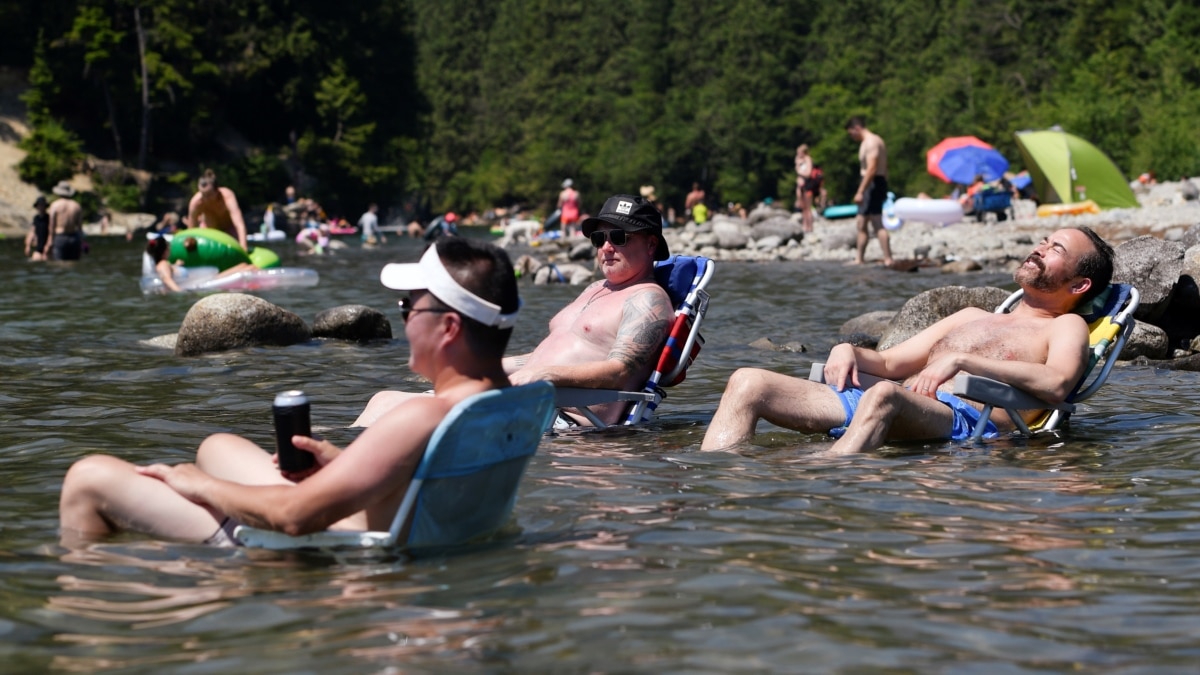 In British Columbia, in the western region of Canada, the average death rate has almost doubled recently. The reason for this is the high temperature.

Over the past four days, record heat has been recorded. The temperature index exceeded 46 degrees. This was announced by Canadian officials.

At least 233 people have died in the West Coast province since Friday through Monday. This is about 100 times higher than the average for a four-day period. Officials suggest that this figure may actually be higher. They said the death toll could have been higher if official agencies had received information about all of them.

“After last week’s heat wave, the service has seen a significant increase in death reports. It is likely to be affected by high temperatures, ”said the British Columbia Investigative Service, which is responsible for determining the circumstances of all unnatural, sudden, unexplained or unforeseen deaths in the province.

Investigators are gathering information and evidence to determine whether the deaths were determined by high fever.

Due to the high temperature, the region has already decided to close schools and universities.

Canada is known for its harsh winters. Until last weekend, a record high temperature was recorded here in 1937, when it reached 45 degrees Celsius.

High temperatures are also recorded in various regions of North America, including the United States and cities, especially Oregon and Washington.

The U.S. Centers for Disease Control makes a number of recommendations regarding record fevers.

Cidis advises adults to watch carefully for a variety of symptoms – including fever, which include heavy sweating. Symptoms include cold, pale and fragile skin; Fast, weak pulse; Feeling nauseous or vomiting; Muscle psoriasis; Fatigue; Dizziness, headache. According to the center’s recommendations, if you notice these symptoms, you should drink water, try to stay in a cool place, try to take a cool bath or put wet wipes on your body.

“If vomiting, or other symptoms worsen, or persist for more than an hour, seek immediate medical attention,” the US Centers for Disease Control said.