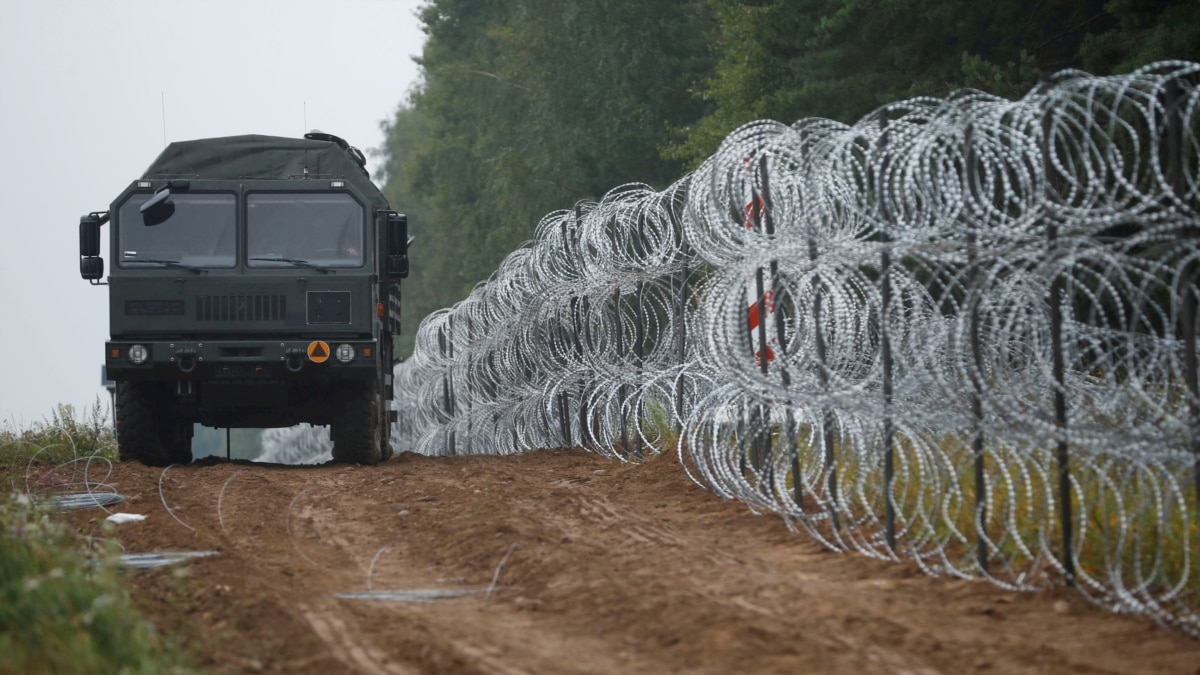 The situation on the border between Belarus and Poland is still difficult. Migrants are trying to cross the border from Belarus to Poland illegally, and according to EU officials, they are being assisted by Belarusian law enforcement.

The death of 3 migrants while entering the territory of Poland has recently become known. Three people were reported killed near the Polish border and one in Belarus. It is unknown at this time what circumstances led to their deaths, as well as the manner in which they attempted to enter EU territory.

Another Iraqi migrant died in Poland, presumably of a heart attack. An investigation is underway.

Due to the difficult situation, Poland declared a state of emergency in the border regions and began construction of a 2-meter-high fence on the border with Belarus. Despite enhanced security measures along the border, migrants are still trying to cross from Belarus to Poland.