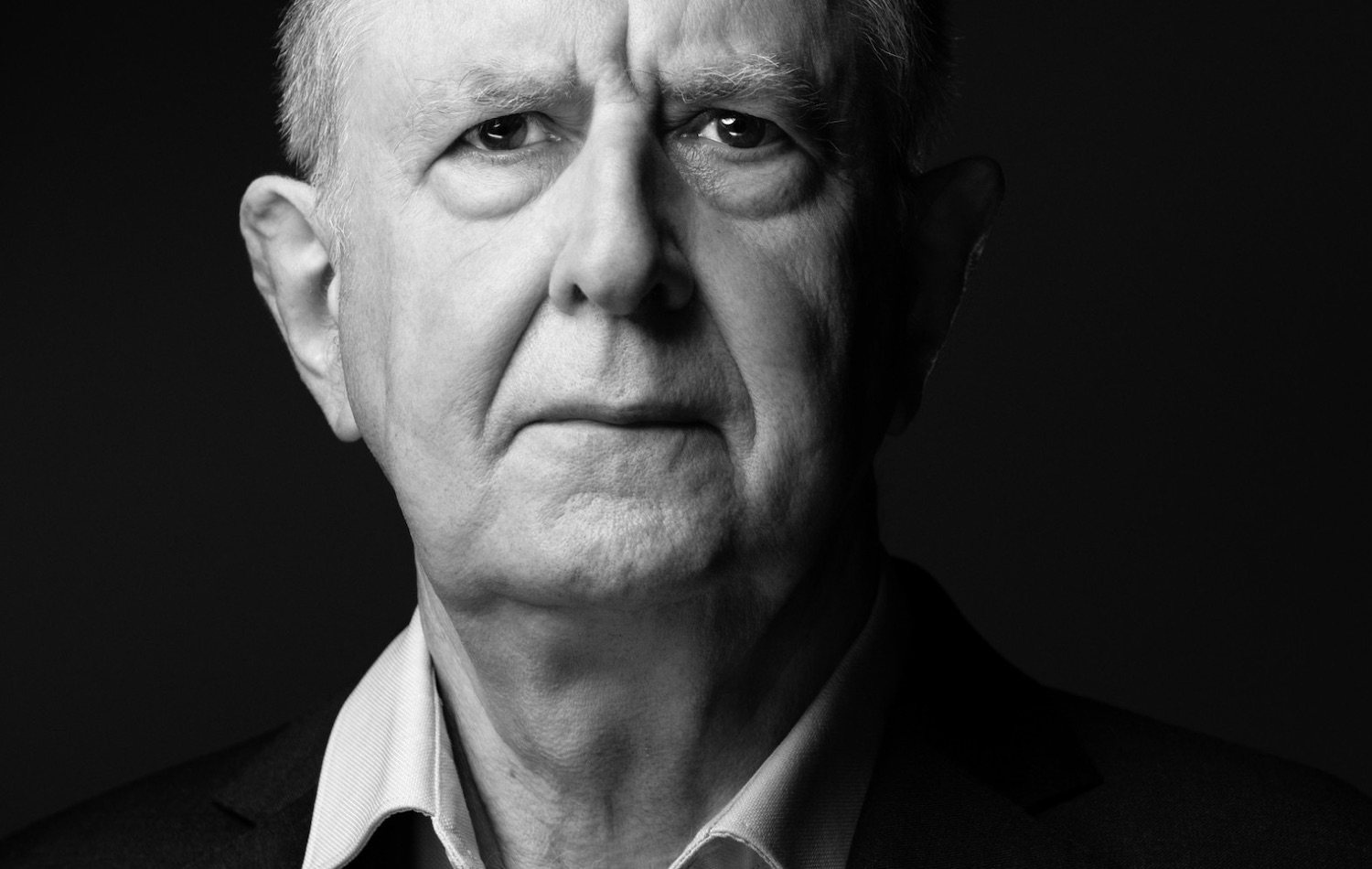 The President of the Independent Commission on the Abuses of the Church of France, Jean-Marc Sauvé

A report by an independent French commission identifies some 3,000 child abusers over a 70-year period, two-thirds of them priests, and concludes that pedophilia is systemic in the institution. Guys are the majority of victims.

More of 300,000 minors, mostly boys, suffered abuse or sexual assault in institutions of the Catholic Church in France, says a report prepared by an independent commission formed by 22 people and released on Tuesday.

According to the document, presented after two and a half years of research, about 216,000 children or teenagers were victims of abuse by clergy Catholics or religious between 1950 and 2020.

The number of victims rises to 330 thousand if also considered lay aggressors who work in Catholic Church institutions, such as school teachers, said the chairman of the Independent Commission on Church Abuses, Jean-Marc Sauvé, vice president of the Council of State of France, during the presentation.

According to Sauvé, numbers are based on a statistical estimate that has a margin of error of about 50 thousand people — for more or for less. About 80% of victims are male.

According to Deutsche Welle, the 2,500-page report states that between 2,900 and 3,200 abusers, two-thirds of them priests, worked in the French Church during this 70-year period, and some 115,000 people in total served for the Catholic Church in France.

“These numbers are more than worrying, are reprehensible and cannot in any way be ignored”, said Sauvé, who added that the victims are traumatized for life. “About 60% of sexually abused men and women reveal major problems in their love life or sex.”

As Sauvé considered, the French Catholic Church showed, “until the beginning of the 2000s, a deep and even cruel indifference to the victims“. Until 2000, victims were not taken seriously or not even heard, he added.

The commission led by Sauvé concluded that a phenomenon of a systemic nature, whose responsibility the Catholic Church should assume, ensuring financial compensation for all victims.

the commission worked for two and a half years, listening to victims and witnesses and studying Church, court, police and press archives from the 1950s onwards. A telephone line created at the beginning of the investigation received 6,500 calls of people who identified themselves as victims or said to know one.

According to Sauvé, there are 22 possible crimes that have not expired and which were forwarded to the judicial authorities.

More than 40 cases too old to result in legal proceedings, but involving suspicions about abusers still alive, were sent for analysis within the Church itself.

Numbers may be underestimated

The commission issued 45 recommendations on how to prevent abuse, including training priests and other clerics, reviewing canon law, and promoting policies to recognize and compensate victims.

The president of the Confederation of Bishops of France, Eric de Moulins-Beaufort, expressed shame and horror and asked the victims for forgiveness.

The leader of the victims association Parler et Revivre, Olivier Savignac, who collaborated in the investigation, stressed that thehigh proportion of victims per offender it is particularly “terrifying to French society and the Catholic Church”.

The report stemmed from the scandal involving former priest Bernard Preynat, who was sentenced in 2020 to a five-year prison sentence for sexually abusing over 75 guys for decades.

One of Bernard Preynat’s victims, Francois Devaux, leader of the group of victims La Parole Libérée, considered that, “with this report, the French Church goes, for the first time, to the root of this systemic problem”.

Those responsible for the report said that both the number of victims and the number of sexual offenders may be underestimated. “Some victims did not dare to speak or didn’t trust the commission“, commented Devaux.

O Pope Francisco expressed this Tuesday his “deep sadness” after the publication of the report on sexual abuse of children and other minors by the French Catholic Church, saying that “became aware of this terrible reality“.

“The thought of the Pope addresses victims first, with immense pain for the wounds and gratitude for the courage to denounce. It is also addressed to the Church of France, so that, as they become aware of this terrible reality, they can embark on the path of redemption”, declared the Vatican spokesperson, Matteo Brun.

Also this Tuesday, the French episcopate expressed “shame” and asked for “pardon” to victims of pedophilia crimes, after the release of the report. “My wish on this day is ask for your forgiveness, the forgiveness of each one of you“said the bishop Eric de Moulins-Beaufort, president of the French Episcopal Conference.