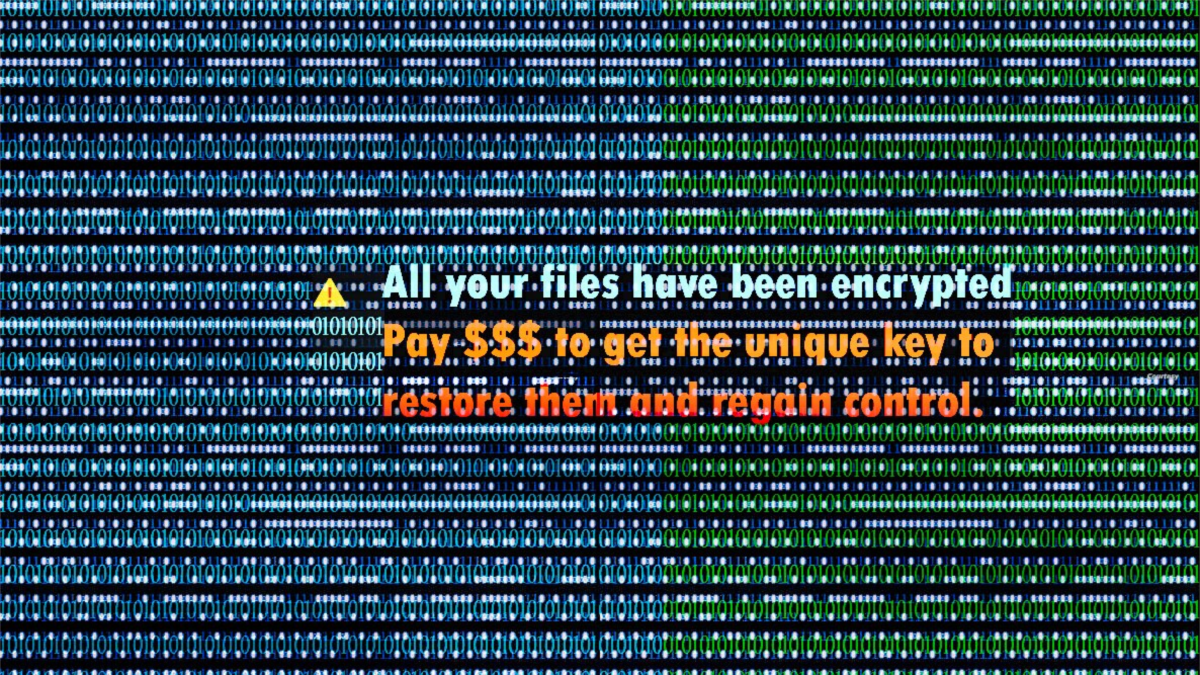 The hackers, who are suspected of a massive ransom attack, demanded $ 70 million in cryptocurrency in exchange for unlocking their locked systems.

Demand surfaced Sunday on the Dark Web, a Russian-linked REVil.

The hacker attack on Friday affected the systems of hundreds of companies and public agencies around the world.

This included penetrating the systems of Miami-based software company Kaseya. The company called the attack “sophisticated” and said in a statement that it had a program to track users’ access to their systems and hoped to restore access to data centers by the end of the day.

The U.S. Federal Bureau of Investigation says REvil is responsible for the attack, which has halted the work of JBS, the world’s largest meat processor.