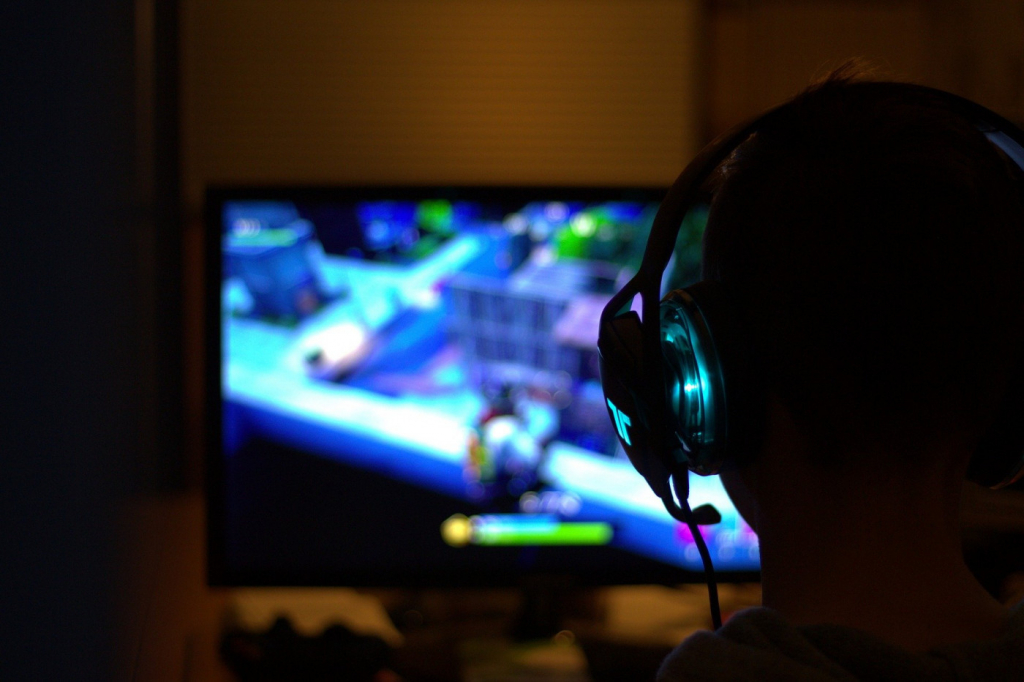 A recent survey of users of electronic games analyzed the habits of brazilian gamers during the period of social distancing. Felipe Santos, or Feder, as he is known, has seen his work as a producer of electronic games grow more and more in the pandemic. With an intense routine of daily lives, he believes that entertainment has become an alternative for those who want to escape the everyday. “We had more people looking for entertainment on the internet, things other than news, tragedy, so that’s when my audience grew a little more, engagement on social media also grew a little more”, he comments. Likewise, the manager of Nimo TV, an electronic games transmission platform, Rodrigo Russano believes that the pandemic has also brought a different audience to this market. According to him, the holding of large tournaments was responsible for attracting this new consumer.

“A new audience came that doesn’t usually play, but they like to watch. It’s a new category of gamers, who are the guys who are more attuned to what’s going on in the competition itself than actually practicing. It is one of the audiences that has grown a lot at Nimo”, comments. According to a survey with Nimo TV users, 88% of Brazilian gamers consumed more digital games in the last year, with 66% of them spending, on average, more than two hours playing daily.

*With information from reporter Vinicius Moura