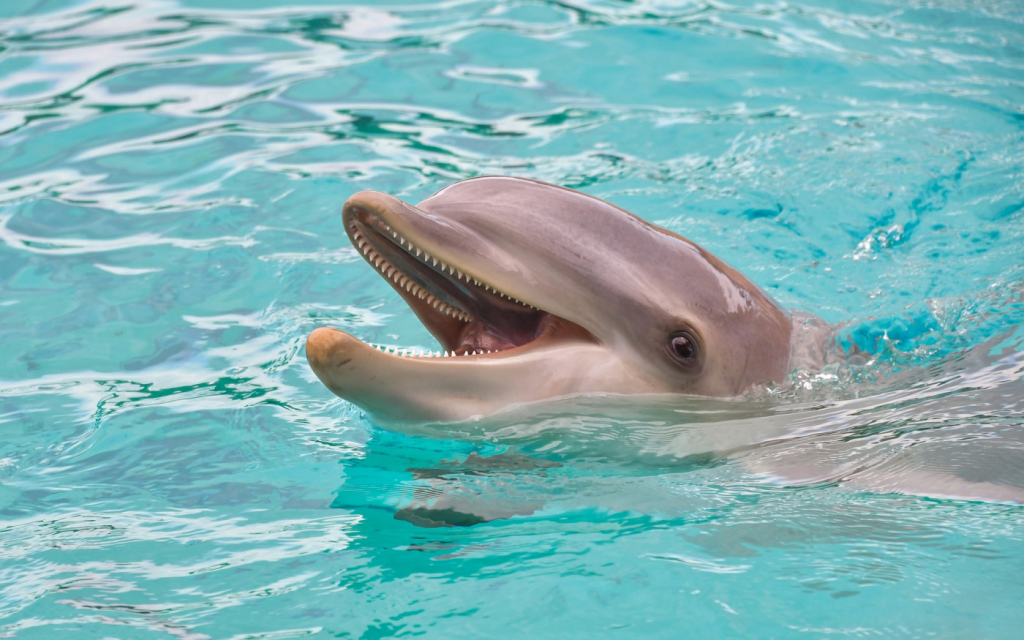 Two sisters aged 9 and 4 from Utah stole their parents’ car on the morning of Wednesday 2, with a plan to drive to the city. California to go to the beach and “swim with the dolphins”. They woke up at 3 am and sneaked out into the basement. The oldest managed to drive for about 16 kilometers accompanied by the youngest, who was traveling in the passenger seat. The girls were already on an express highway when they ended up bumping into a vehicle and a pickup truck. Only then were they stopped by the police, who were surprised to see that they were two children. Fortunately, the sisters were wearing seat belts and no one was hurt. “The parents were horrified and very shocked to find that their daughters were gone,” reported officer Det Scott List. Authorities said the girls’ parents had mentioned a possible trip to California recently, which may have motivated the sisters to drive there alone. The state of Utah, where the children live, is more than a thousand kilometers from the California coast.