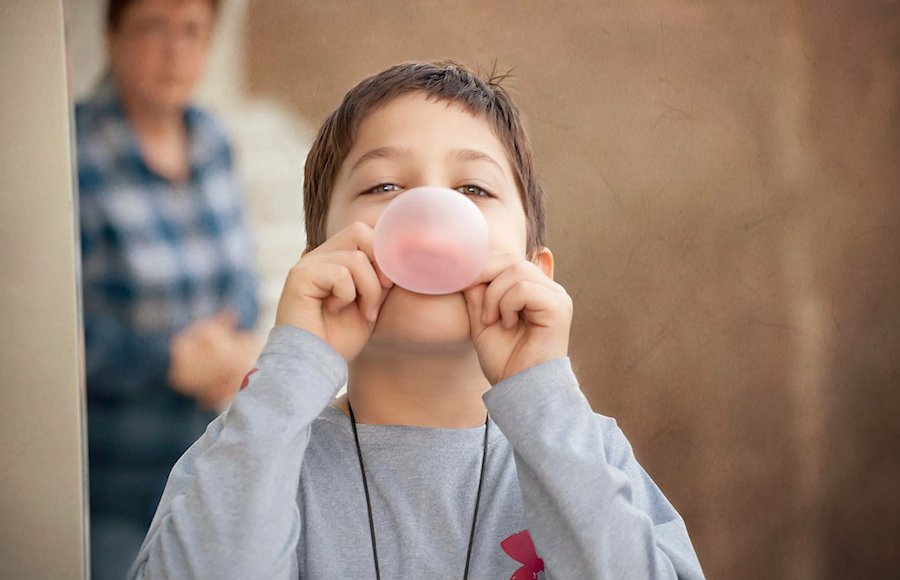 Initially created by the US military to ensure the oral health of its soldiers, PlakTak could be on its way to store shelves.

There are many technological advances that start in the army and end up being used in everyday life. For example, every time we use GPS on our cell phones, we are using a technology created by the US Department of Defense in the 1990s. .

Over the past 20 years, the US military has been developing something far more unusual and consumed by many in everyday life: chewing gum, but not just any ones – lozenges that increase saliva defenses that kill bacteria.

Our saliva tries, but it can never kill all the bacteria on its own and the process takes some time as well. In fact, this is precisely why we started to adopt oral hygiene practices, such as brushing teeth and flossing. Now, American forces find that the old habit of chewing gum it may be the missing step to help take care of our teeth.

According to Science 2.0, the US military has to think about health issues that most common mortals will experience in order to get funding for the projects. Currently, American forces spend at least 100 million dollars annuals in dental care out of routine, such as periodontal disease.

Even before modern dental care and knowing more about the impact of sugar chewing gum on teeth, the army already valued oral health and he had created a minimum criterion for each soldier, who could only have six crooked or misplaced teeth.

The next logical step was to develop a chewing gum that does not harm the oral health of soldiers, given their known love of chewing these sweets, so much so that the army came to include packets of tablets in the provisions given to the military.

Since 2006, the US army has had a patent for a method of creating an anti-plaque chewing gum that contains the peptídeo anti-microbial KSL. In addition to preventing the formation of more bacterial plaque, which is one of the biggest causes of cavities, this chewing gum also helps to remove existing plaque.

The innovation is called PlakTak and it takes about twenty minutes to show effect, which is not a problem, as gum lovers tend to chew it much longer. Now, it looks like it won’t just be soldiers who will have the opportunity to enjoy PlakTak, having already passed human tests for gingivitis.

Since the end of 2019, the army has been looking for business partners for production or for insert development, and it looks like they’ve already found one, although not much is yet known about how the process is proceeding.

The US Food and Drug Administration’s criteria for whether the lozenge can be said to be good for health could be a drag that is slowing production and could lead to PlakTak being just prescription only.

The producer may also be considering selling the tablet. as a supplement and thus not having to stick to the strictest criteria of medicines. For the time being, nothing is known yet. We can only wait and see when these chewing gums will hit store shelves.