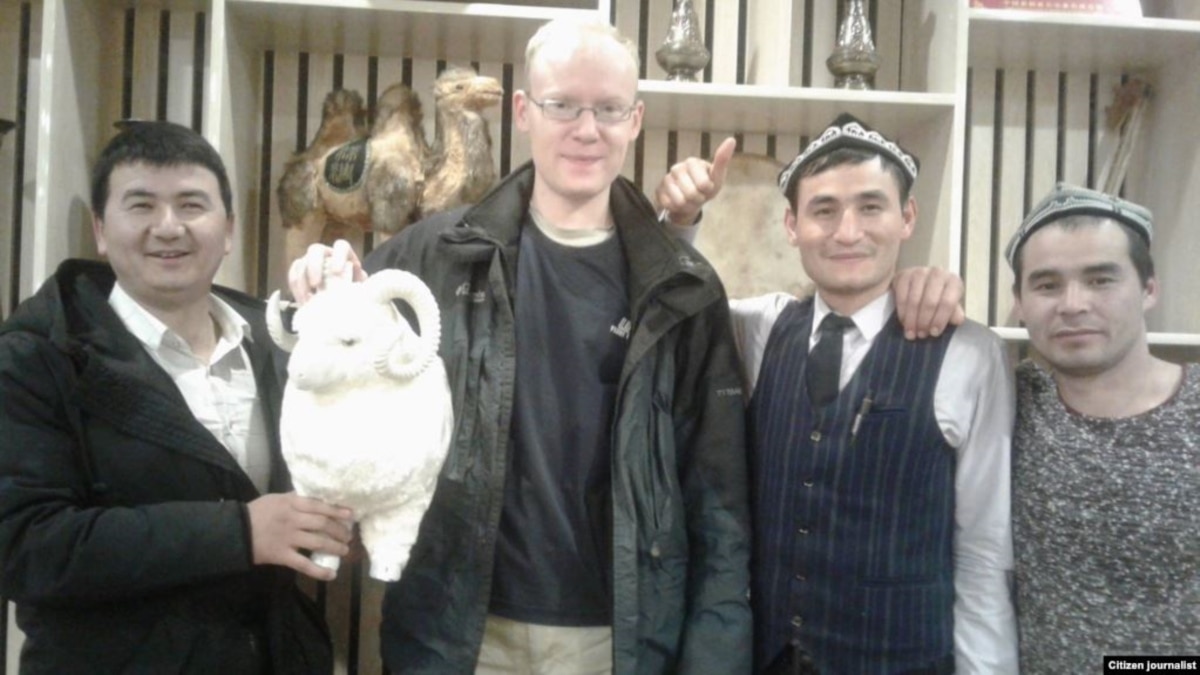 Eugene Bunin, an American of Russian descent who has raised awareness about the state of the indigenous people in China’s northwestern Xinjiang province, says he has been banned from entering Kazakhstan for five years.

Bunin wrote on Facebook that he was not allowed to enter Kazakhstan on September 4, when he arrived by plane from neighboring Kyrgyzstan in the Central Asian country. According to him, he was in Kyrgyzstan for a month “without any problems.”

According to Bunin, a passport control official informed him that he could not enter Kazakhstan for five years for unknown reasons and advised him to apply to the Ministry of Foreign Affairs for clarification.

A spokesman for the Kazakh Foreign Ministry, Aybek Smadyarov, could not be reached for comment.

China is a major trading partner in Central Asia, where governments and the state media generally avoid the topic of concentration camps in order to improve relations with Beijing.

Bunin, a dual Russian and U.S. citizen, is known for his research that focuses on violations of the rights of indigenous peoples, Uighurs, Kazakhs, Kyrgyz, and others in China’s Xinjiang province.

In recent years, there have been numerous protests by Kazakhs demanding official intervention over the situation of ethnic Kazakhs in China’s Xinjiang province.

The U.S. State Department says up to 2 million Uighurs, Kazakhs and other indigenous majority of the province are in detention centers.

China denies these facilities are concentration camps and refers to them as “re-learning camps.” People fleeing the province say ethnic political groups are being “politically indoctrinated” in the network of these facilities.