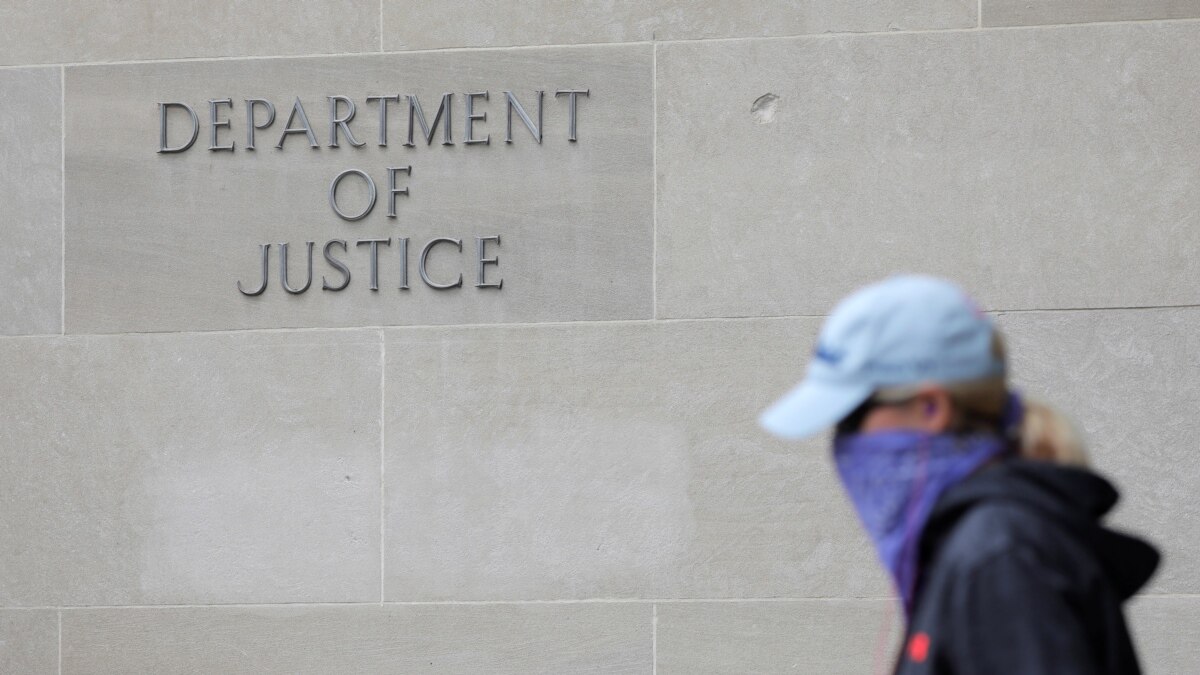 The U.S. Navy nuclear engineer and his wife have been charged with trying to sell information about nuclear submarines to undercover agents of the Federal Bureau of Investigation (FBI). FBI agents posed as foreign agents.

Toebe, a 42-year-old naval engineer, had the highest access to classified information. According to the Department of Justice, he was sending secret data in 2020, a hitherto unknown country. He later agreed to sell, sensitive information to a secret agent of the Federal Bureau of Investigation who was posing as a foreign representative. Toebe demanded tens of thousands of dollars worth of cryptocurrency in exchange for the information.

At one point, Toebe hid a memory card containing documents about nuclear reactors in submarine boats in a ground nut butter sandwich and left it at an agreed location in West Virginia. His wife also helped him.

Another memory card was hidden in a chewing gum box. Toebe received a cryptocurrency equivalent to a total of about $ 100,000. Officials say Toebe and his wife, who are from Annapolis, Maryland, were arrested while trying to leave another memory card. They are accused of conspiracy.