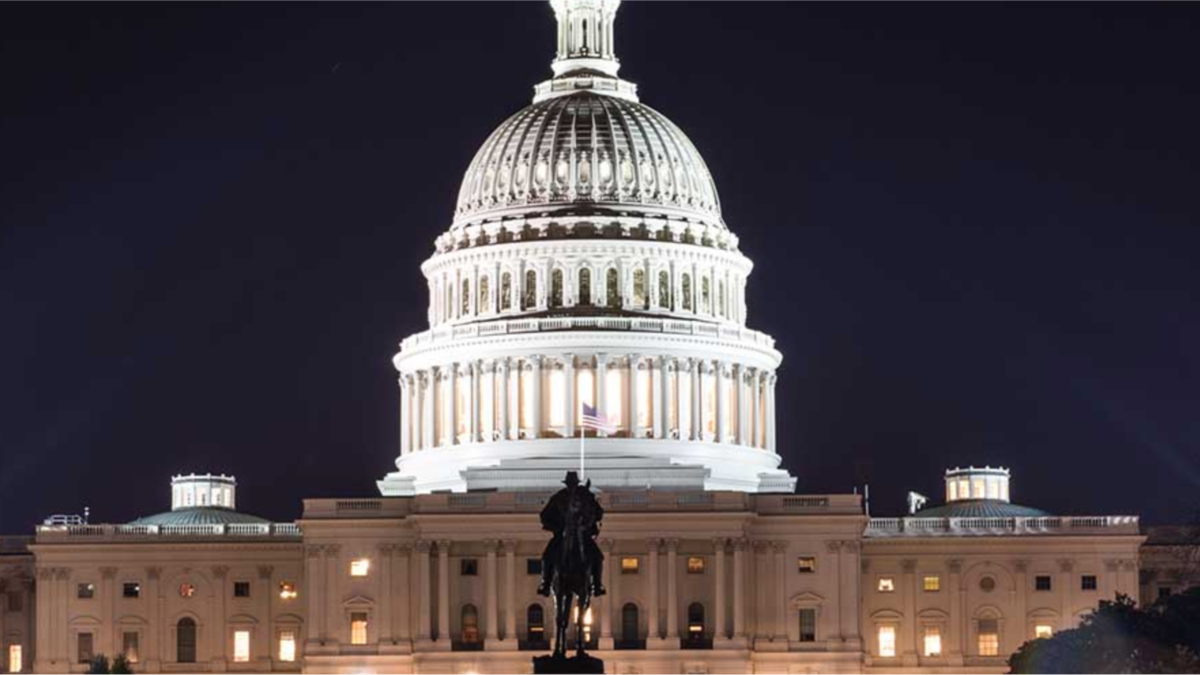 This week will be crucial in American politics. If Congress does not approve the $ 3.5 trillion government budget presented by President Joe Biden in the coming days, the federal government is expected to close.

Voting on the $ 1-trillion bipartisan plan to improve infrastructure planned for today has been postponed to Thursday. The reason for this is the endless negotiations, both within the Democratic Party, which has a majority in both houses, and within the rival Republican Party.

These two bills are interconnected. However, there is a fundamental difference of opinion between the centrist and progressive wings of the Democratic Party regarding their prioritization.

The fiscal year ends on Thursday. A vote in the Senate today is scheduled to continue to fund the government to prevent it from closing and declaring a default on the federal debt. The budget package will most likely be blocked by Republican lawmakers and re-voting will take place in the coming days.

The risk of default and collapse of the financing plan is high. So far, Democratic leaders have been unable to unite their party around Biden’s budget plan.

On weekends, the president tried to negotiate with lawmakers in private. The information is also confirmed by White House officials to the media on condition of anonymity.