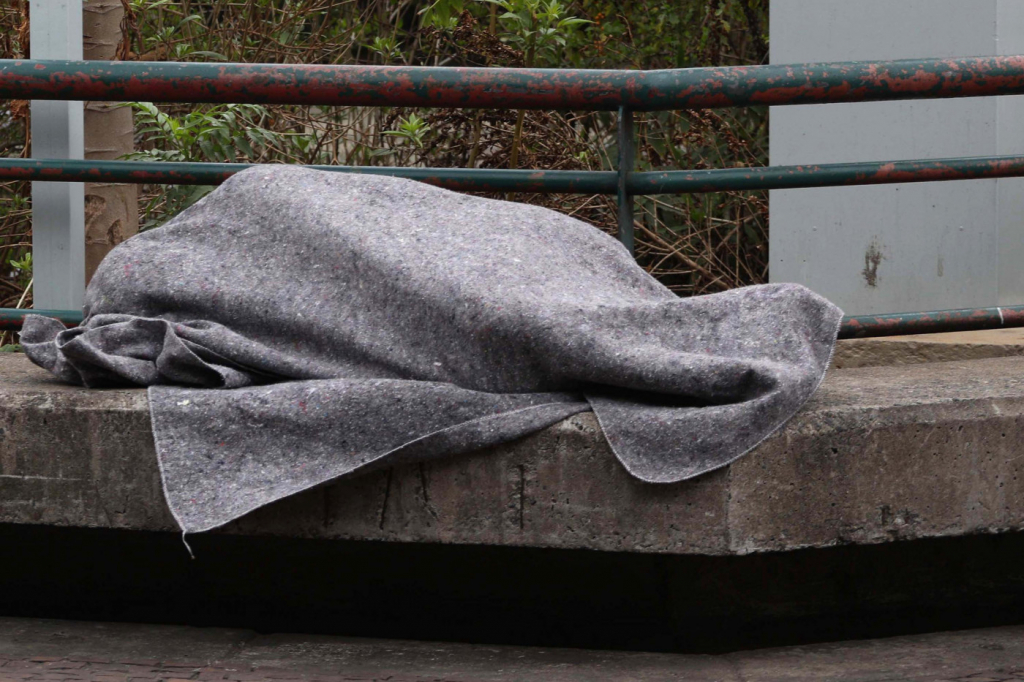 Victim was about 60 years old and did not carry any documents; body had no signs of violence

A homeless man was found dead this Monday morning, 19, near the Dom Pedro II terminal, in the center of Sao Paulo. According to information from the Police Report, the Military police was triggered and arrived at the scene around 5:40 am. A team from the Mobile Emergency Care Service (SAMU) was called to provide care and found the death on the spot. The victim was about 60 years old and had no documents. According to the Military Police, the body had no signs of violence and only the expertise can attest to the cause of death. The case was registered in the 1st Police District of Sé.