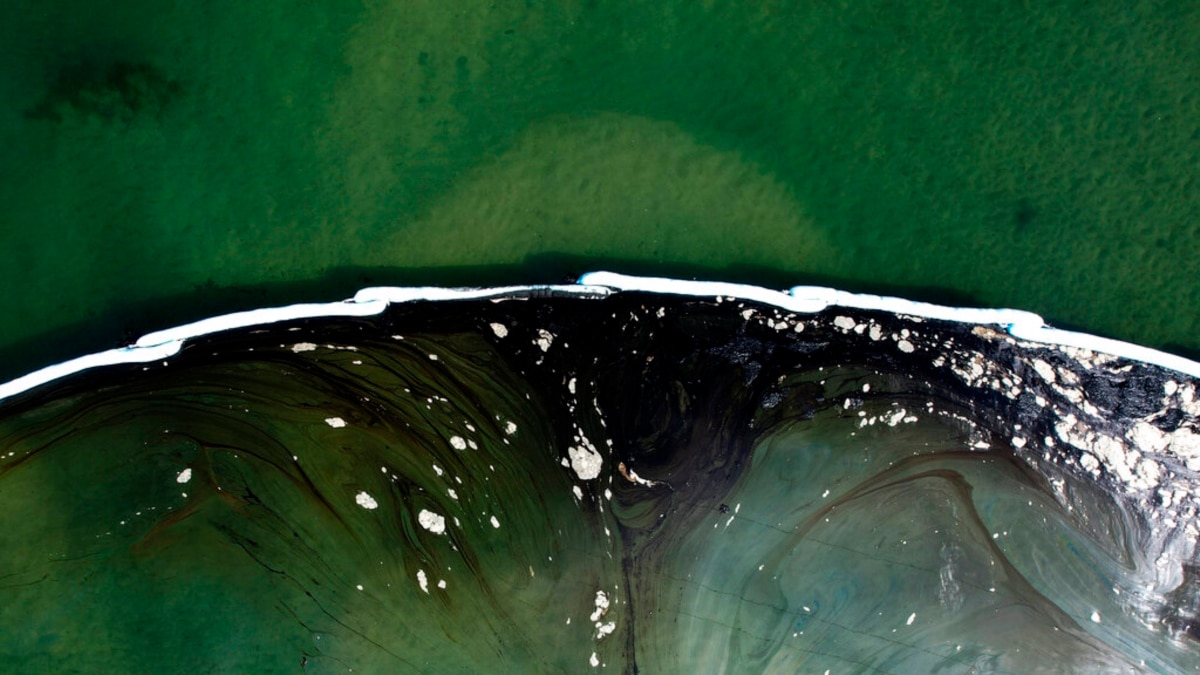 California is investigating the largest oil spill in state history. According to official information, 572,807 liters of oil leaked from the submarine pipeline and along with the pollution of the coastline, poses a great threat to the local flora and fauna.

The ports of Los Angeles and Long Beach are the busiest ports in the United States, carrying more than 100 cargo ships a day. These ships often land in the area where the pipeline runs.

Huntington Beach residents are unhappy with the government’s response to the oil spill and say retaliation has been delayed. According to them, the population voted for the government on Friday due to the smell of oil and the alleged leak, but the first steps were taken on Saturday afternoon, and the company “Emplifei Energy”, which owns the pipeline, blocked the flow of oil in the pipe only on Saturday night.