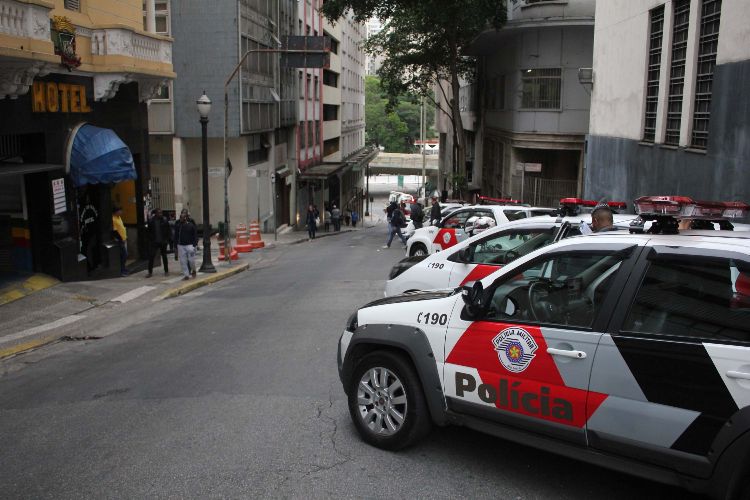 João Travassos, 50, was taken to the hospital by helicopter, but his health is very serious; case happened this Monday morning, 13, in Guarapiranga

WILLIAN MOREIRA/ESTADÃO CONTENTGate’s second commander, the man was making a deal with the police when he shot himself in the chest

a man kept his own wife hostage in a house in São Paulo this Monday morning, 13. The episode took place in Guarapiranga, south of São Paulo, and began at dawn, around 5:00 am, when João Travassos, 50, invaded the residence where Aparecida Travassos was carrying a knife and a revolver. According to family members, he was taking medication, but he never showed to be aggressive. The negotiations of the Special Tactical Actions Group (Gate) and Military police they started about an hour and a half later. The team commander, Bruno Carvalho, explained to Young pan what happened inside the house.

“A kind of agreement was already being made: ‘You’re going to drop the gun, you’re going to leave, is everything okay? It’s all right [disse o homem], I’ll drop the gun’. However, in an unexpected way, we only heard the shot”, he reports. João Travassos shot himself in the chest in front of his wife and the police. The rescue team, which was already on the scene, provided assistance and the man was taken by helicopter to the hospital. According to the last medical report released, his health status is very serious. Aparecida Travassos received psychological care after being rescued and had no injuries.