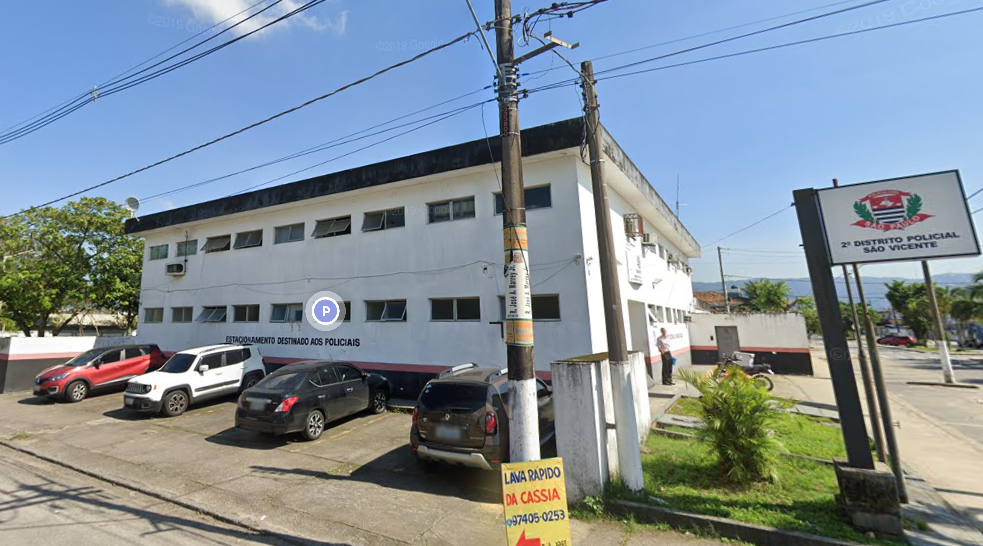 According to the SSP, the crime took place in late August and the suspect was considered a fugitive until arrested in the city of São Vicente

A 48-year-old man was arrested for Civil police in the city of Saint Vincent, not littoral of São Paulo, after killing a colleague, cut off the genital organ of the victim and take the body to Itanhaém. The suspect also placed the victim’s penis in a pot. The information has been confirmed by Department of Public Safety (SSP), which informed that the crime took place at the end of August, and the author was considered a fugitive until the morning of Wednesday, 8, when he was found. The body of the victim, who was 56 years old, was found in the sand and with marks of violence, including a knife and the severed genital organ. The crime allegedly took place in an inn and the police found blood marks in the room where the suspect was staying. According to the suspect, the two were using drugs when the victim tried to sexually attack him, who refused and committed the crime. The SSP also reported that, after being detained, the suspect was taken to the Peruíbe Public Jail.