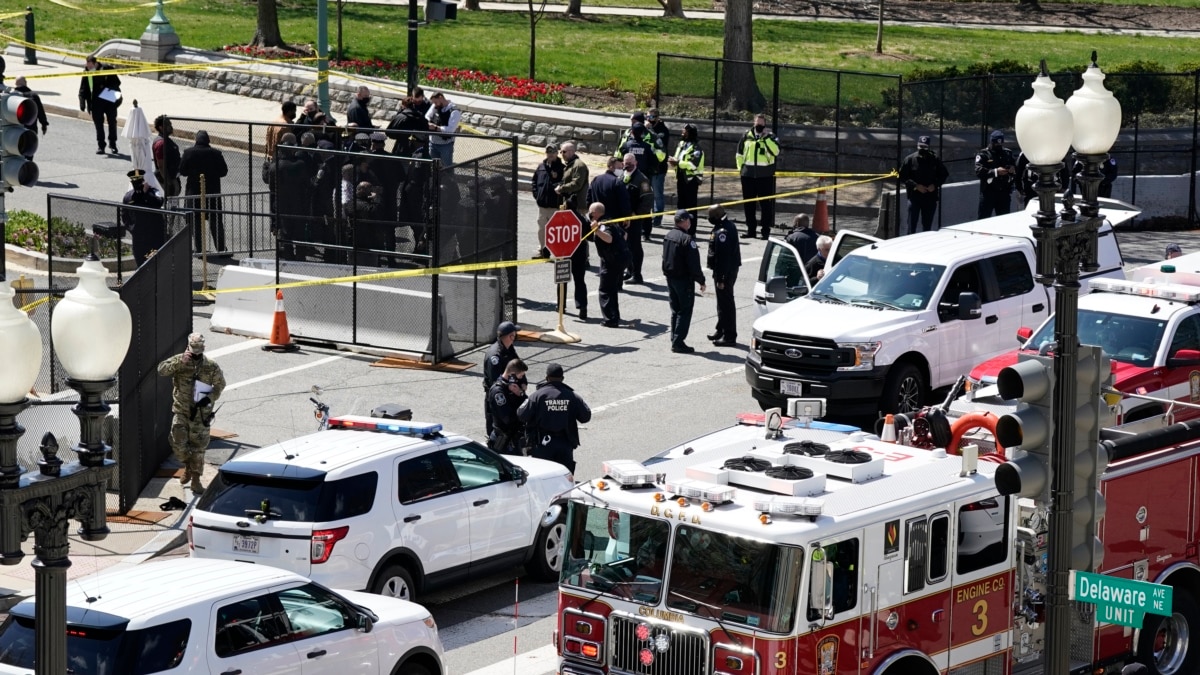 The United States Capitol building, current streets, and congressional offices have been closed for “external threat.” Congress officials were told they could not enter or reveal the building. They were asked to move away from the windows. Capitol police said they were responding to reports that the driver of the vehicle tried to pass two police officers. Reports of a shooting were also reported.

According to Capitol Police, the suspect has been arrested. The Associated Press reports that the assailant was shot and taken to a critical condition in hospital. Police also say “both officers are injured.”

“All three of them have been taken to hospital,” Capitol police said.

Dozens of police vehicles and a large number of law enforcers are mobilized on the spot.

The access road to the building is blocked by police and helicopters patrol over the building.

Just a couple of weeks have passed since police began removing security barriers erected ahead of the inauguration ceremony around the Capitol. The crackdown on the Capitol began after the Jan. 6 attack, when supporters of former President Donald Trump stormed the Capitol.