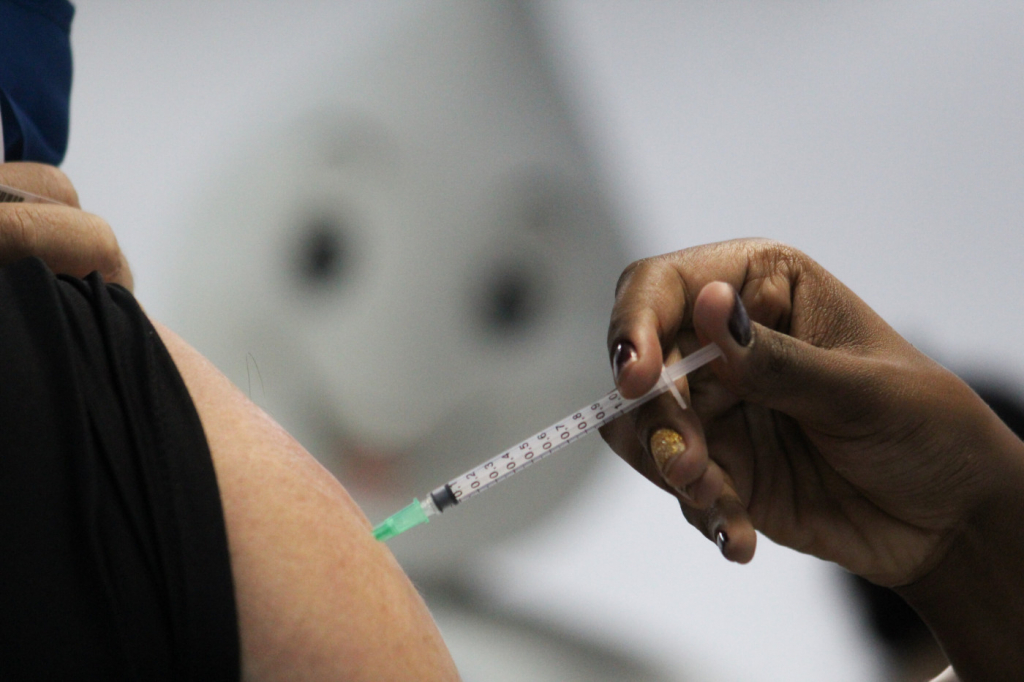 The Ministry of Public Health of the Uruguay released this Friday, 28, the first results on the effectiveness of vaccination against Covid-19 in the country. The research analyzed, in addition to efficacy, the safety of CoronaVac and the vaccine of Pfizer/BioNTech. Both immunizing agents are being applied in Brazil. According to the document, by May 25, 45.8% of the Uruguayan population had received at least the first dose of the Covid-19 vaccine and 28% had completed the vaccination schedule. Preliminary data indicate that the vaccine developed by Sinovac prevents 57% of disease cases and Pfizer’s vaccine, 75%. THE reduction of mortality by the disease, after more than 14 days after the second dose, it is 97% for CoronaVac and 80% for Pfizer. In relation to admissions in Intensive Care Units (ICU), the Chinese immunizing agent prevents 95% of admissions and the US pharmaceutical vaccine, 99%.

Of all people vaccinated with CoronaVac in the country (712,716 individuals), 5,360 tested positive for Covid-19 after more than 14 days of completion of the vaccination schedule. Of this number, 19 people required admission to the ICU and six died. In the case of Pfizer, 149,329 Uruguayans received the immunizing agent and 691 of them tested positive for the disease within a period of more than 14 days after the second dose. Of those who were PCR positive, one required admission to the ICU and a total of eight people died. All belonged to the age group of 80 and over. The report, however, warns that “these figures are preliminary and should be interpreted with caution, as they do not take into account people’s age, their comorbidities and high-exposure groups (health personnel)”. The corresponding adjustments will be communicated in “future reports”.