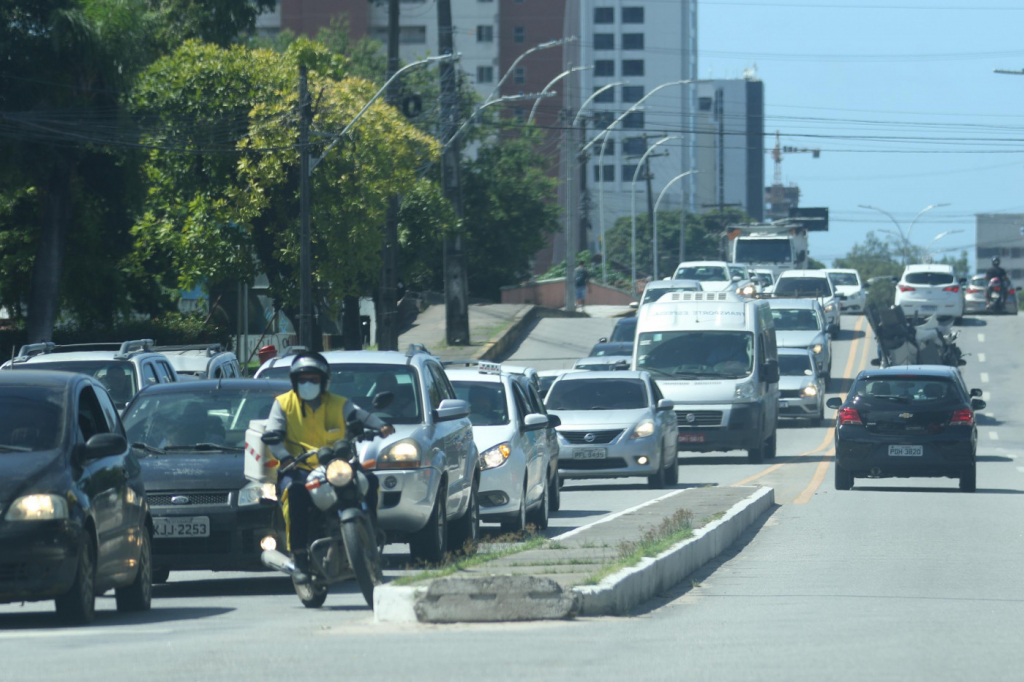 Automakers closed the first half with more than 1.5 million vehicles manufactured, which represents an increase of 57% over the same period last year

There is an increasing number of Brazilians who want to stop using the public transport. As a pandemic, more people want to use the car as a means of transport. A survey by the National Association of Vehicle Manufacturers (amfavea) yes Webmotors shows a more confident and decisive consumer, with 75% of Brazilians stating that they want to buy or change their vehicle in 2021. In all, 4,240 thousand were interviewed. In general, the analysis is that there is demand for vehicles, but the lack of parts impacts the sector. The industry recorded in June its lowest production in 12 months, with the production of 167 thousand units, which represents a drop of 13.4% over the result of May, revealed the president of Anfavea, Luiz Carlos Moraes. “The semiconductor problem is a global problem, affecting the global industry of automobiles. It affected in the first half, should continue to affect the second half. According to surveys and studies that we carried out together with specialists on the subject, the industry should lose between 5 to 7 million units”, he stated, pointing out that the situation should normalize only in mid-2022. The automakers closed the first half with 1,150,000 vehicles manufactured, which represents an increase of 57% over the same period last year. Sales grew 32% in the semester. With the bottleneck in production and the limited supply of new cars, the used car market also benefited. According to the survey, 58% of respondents consider the price of zero kilometers still too high, which is another obstacle to buying a new car.