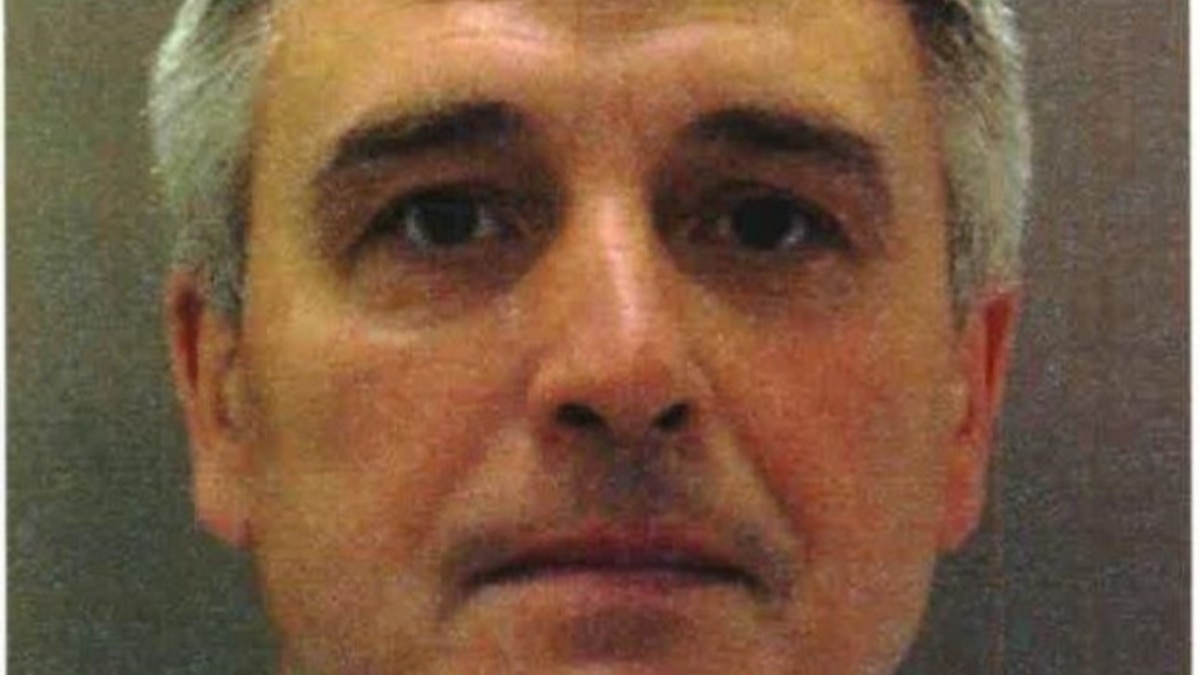 British police said on Tuesday they had enough evidence to charge a third Russian man in 2018 with a nerve agent attack on a former Russian spy in Salisbury, England.

Law enforcement officers named Sergei Fedotov, also known as Denis Sergeyev, as the third suspect, and said he was a member of Russia’s military intelligence, the Gru.

According to police, the charges could include conspiracy to commit murder, attempted murder, possession of a chemical weapon and causing grievous bodily harm.

Prosecutors have already charged two other military intelligence suspects with assault, targeting nerve agent Sergei Skripal and his daughter Julia. Both survived, though a British woman died from contact with a nerve agent, while a police officer became critically ill.

Russia has denied any involvement in the attack.

Also today in Strasbourg, the European Court of Human Rights ruled that Russia was responsible for the 2006 assassination of former agent Alexander Litvinenko.

Litvinenko died after drinking tea at a London hotel. The drink was poisoned with polonium 210, a rare radioactive isotope.