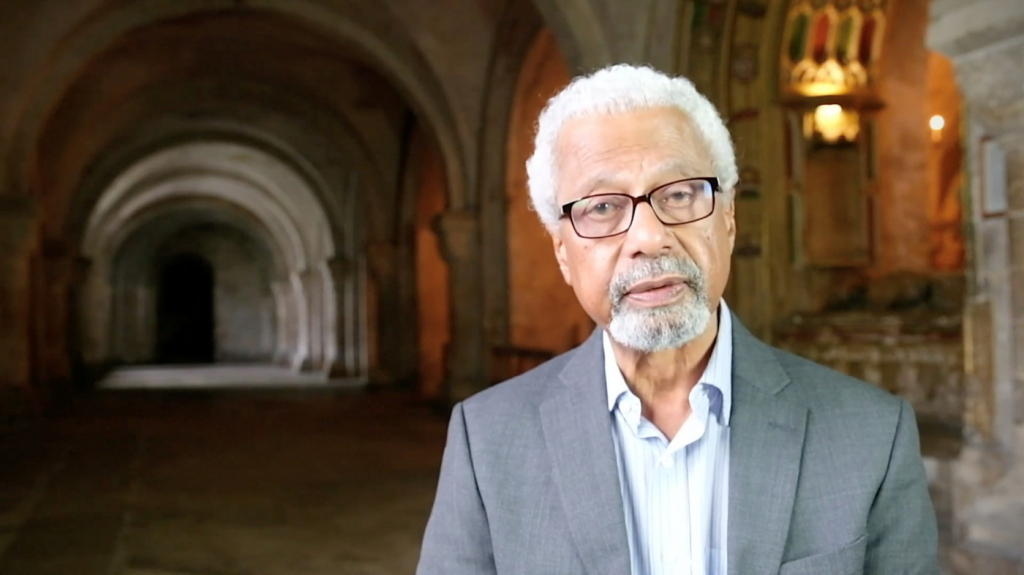 The Nobel Prize for Literature 2021 was awarded by the Swedish Academy this Thursday, 7th, to novelist Abdulrazak Gurnah, from Tanzania. He is the fifth African-born writer to be recognized by the award and, according to a statement by the Nobel Committee, exerts an “uncompromising and compassionate penetration of the effects of colonialism and the refugee’s fate in the abyss between cultures and continents”. The Academy considered that the narratives created by the writer are carefully constructed, installing an “understanding difficult to achieve”. One of the books cited by the organization as an example of this was “Dottie”, a 1990 novel that tells the story of a black woman and immigrant who grew up in the 1950s in England, experiencing racism and difficulty in connecting to her origins, since mother does not pass on family stories to her.

The writer was born in Zanzibar in 1948, but moved to England in late 1960 and has since published ten novels, all in English, even though his native language was Swahili. In adult life, he was professor of English and postcolonial literature at the University of Kent. Gurnah does not consider his first manuscripts as literature, considering that accesses when they lived on the African island were almost nil. For him, his first work was written at the age of 21. This is the first Nobel Prize in the history of Zanzibar. Previous African winners in the Literature category at the awards were from Nigeria, Egypt and South Africa.