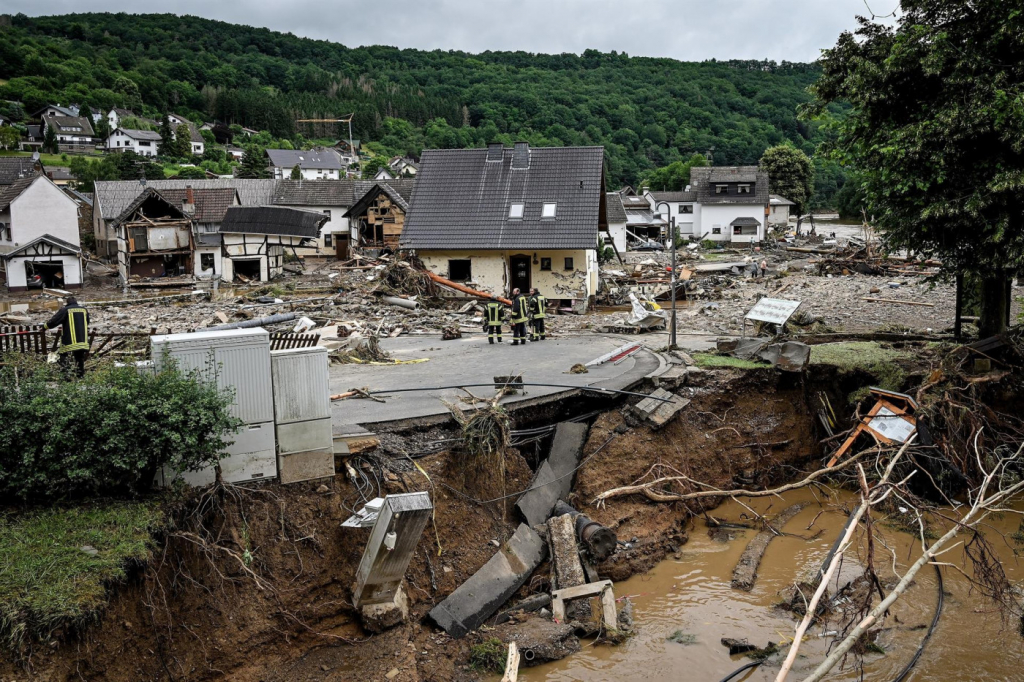 Ahrweiler region, in the west of the country, has no access to the mobile network and family members cannot contact residents

Heavy rains hit the Germany e Belgium this Thursday, 15, and left dozens of deaths and many missing. According to authorities in the Ahrweiler region of Germany, 1,300 people are considered missing due to the breakdown of mobile networks there. In the western part of the country, 58 people died as a result of floods that also hit the borders with Luxembourg, France and the Netherlands. At least six houses have collapsed and another 25 are in danger of collapsing. During this Thursday, helicopters needed to be deployed in several states to rescue people trapped on their roofs. During your trip to USA, the German chancellor, Angela Merkel, lamented what happened and said that it was “a day characterized by fear, despair and suffering”. “I extend my empathy and my heart goes out to people who have lost loved ones. I include Belgium, Luxembourg and the Netherlands,” added Merkel. The German government has mobilized 850 soldiers to help with rescue operations, in addition to 11 helicopters, some armored vehicle units, boats and ambulances.