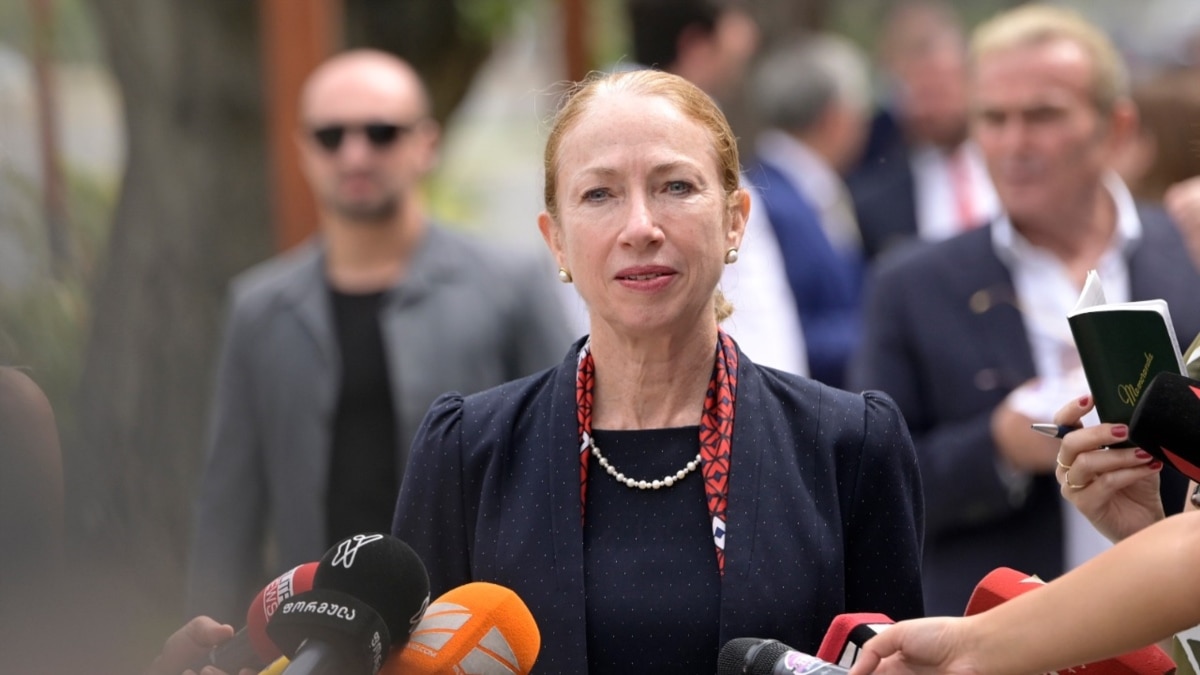 The Georgian State Security Service (SSS) is reportedly monitoring members of the Georgian Orthodox Church and its affiliated journalists, non-governmental organizations and diplomats, according to reports released on September 13. From the leaked documents, it is probable that SUS was conducting a hearing of the US Embassy, ​​the staff of the EU Delegation and the staff of the Israeli Embassy.

The Prime Minister of Georgia Irakli Gharibashvili made a statement today regarding the documents released on September 13. According to Gharibashvili, he does not rule out the possibility that Giorgi Gakharia or Alexander Khojevanishvili may be involved in “all this”. The Prime Minister says that Khojevanishvili was in charge of an important unit in the State Security Service. “

“The prosecutor’s office said yesterday that an investigation has been launched and all versions will be processed, including the version you asked me, whether it is possible, theoretically excluded, or possible to involve Gakharia or Khojevanishvili, who, among other things, has very important divisions. “He was in charge of the State Security Service and, of course, they had access to a lot of information,” Gharibashvili said.

Prior to that, the Prime Minister blamed the United National Movement and Mikheil Saakashvili for distributing the materials.

On September 13, unconfirmed reports released documents released by a former State Security Service employee containing information about clerics and people associated with them, allegedly obtained through covert eavesdropping and surveillance.