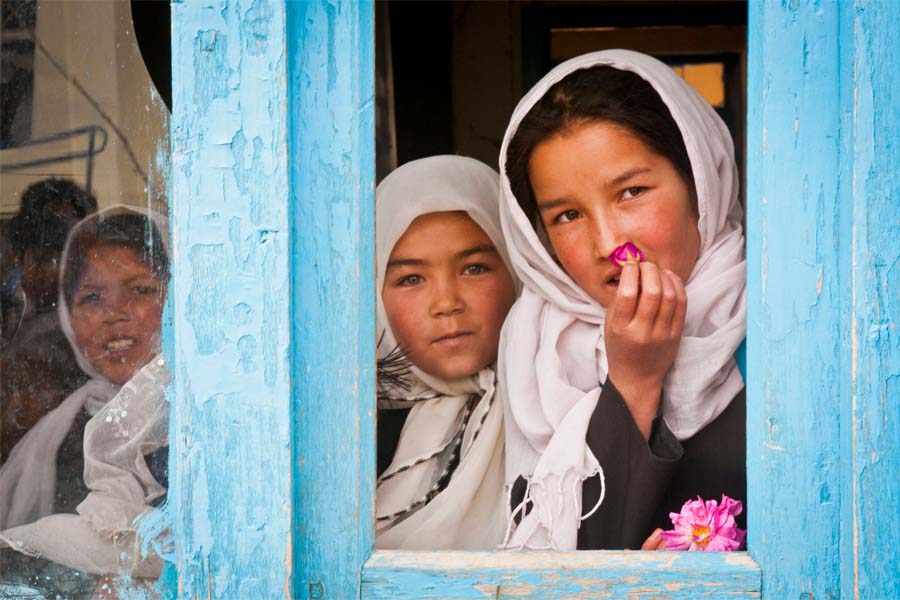 Some women have now returned to work in Afghanistan after the Taliban have assured them they will be more tolerant than they were during the last time they ruled.

Afghans working in the health and education sector said in statements to AFP, that until now noticed few changes compared to early August, before the arrival of the Taliban.

However, there are still women waiting to find out if they can resume their professional activities, taking into account Islamic law (sharia).

In Kabul, a nurse at the French Medical Institute for Mothers and Children (FMIC) returned to work this Wednesday.

“Some colleagues didn’t come back and others are trying to leave Afghanistan”, explained the woman, who preferred to remain anonymous to avoid reprisals.

During the first Taliban government (1996-2001), most women were not allowed to work, with rare exceptions, particularly in the health sector.

On Friday, the new Islamic Emirate, as the Taliban regime calls itself, urged women in this sector to return to work “normally”.

This unwritten rule, which has not yet been secured by the new government, has been in effect for the past 20 years in much of Afghanistan, a very conservative country, especially in rural areas.

In Kabul and in the main cities of the country, women could be seen by male doctors, with the exception of gynecological exams.

The Taliban, who established strict gender segregation during their previous government, are now proving to be more tolerant, with women having “the birthright” to work, explained Sher Mohamad Abbas Stanikazi, leader of the Taliban in Doha . “They can work, study, participate in politics and do business,” he continued.

At first, however, the new Afghan rulers asked the women to stay at home.