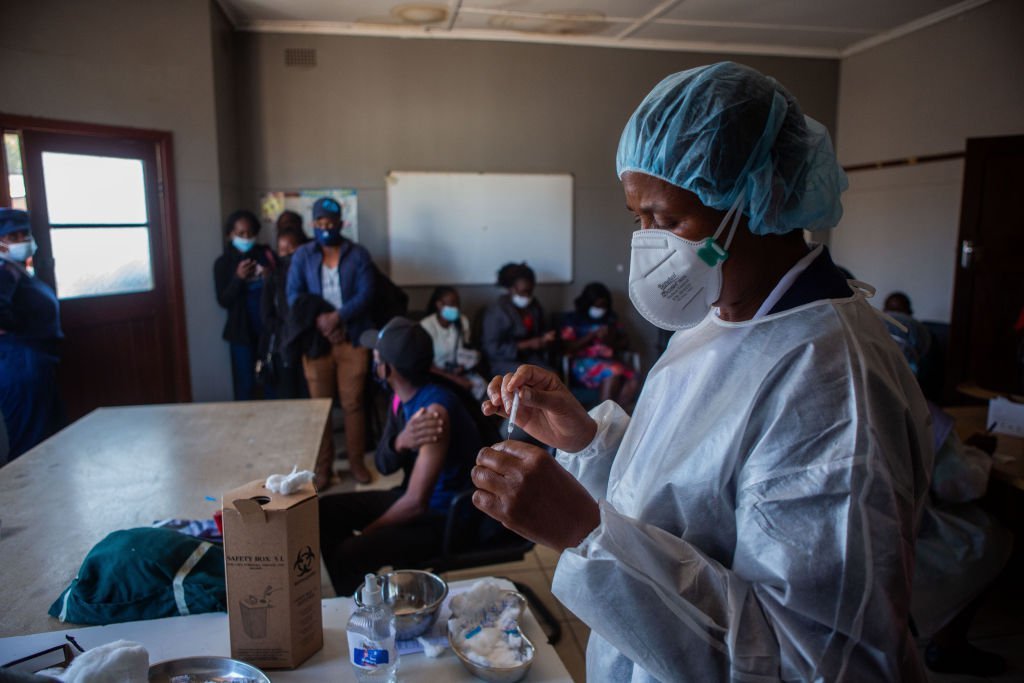 As deaths linked to covid-19 had “a 43% increase” within a week in Africa, a country facing a lack of oxygen and intensive care beds – warned the World Health Organization (WHO) this Thursday (15).

“The number of deaths has increased dramatically in the last five weeks. This is a clear warning sign that hospitals in the most affected countries are reaching a breaking point,” said WHO Regional Director for Africa, Dr. Matshidiso Moeti.

“The first item on the agenda of African countries is to strengthen the production of oxygen to give a chance to patients affected by a severe form of the disease,” said the expert, during a virtual press conference.

The exorbitant increase in cases is explained, according to the WHO, by the insufficient supply of vaccines, but also by the population’s fatigue with preventive measures and by the increasing dissemination of variants.

Currently, the highly contagious Delta variant has been detected in 21 African countries. Namibia, South Africa, Tunisia, Uganda and Zambia accounted for 83% of new deaths recorded last week, according to the WHO.

In Namibia, the contamination rate has been multiplied by eight compared to the two previous waves, while the occupancy rate of intensive care beds exceeds reception capacity.

For dr. Moeti, “The double hurdle of vaccine shortages and treatment challenges seriously compromise the effectiveness of the response to this growing pandemic” on the continent.

However, “with the expected shipments of vaccines and strong preventive measures, we can reverse the trend against the virus,” she added, urging the population to “respect the barrier measures to avoid contagion”.

More than six million cases of covid-19 have been officially identified in Africa since the outbreak of the pandemic, which is regaining strength on the continent, according to the latest AFP count based on official reports.

The total number of diagnosed cases, however, reflects only a part of the real number of infections worldwide, given the different testing policies adopted by each country.

In Africa, more than elsewhere, these statistics are underestimated for lack of testing capacity.